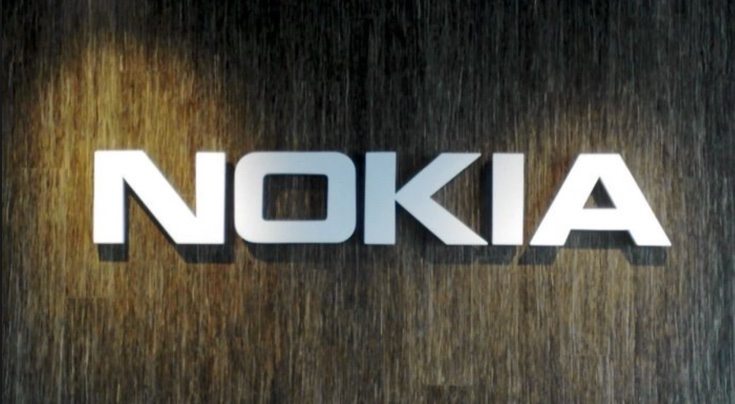 There has been a lot of buzz about further new Nokia Android smartphones after the recent launch of the Nokia 6. Now a new report gives details about an upcoming Nokia 3 and Nokia 5 as well as a revamped contemporary version of the older Nokia 3310. We have news on the Nokia 3, Nokia 5 pricing, specs and more. It’s believed that these new Nokias will be unveiled at MWC 2017 later this month.

The Nokia 6 has only been officially released in China so far but it looks like it won’t be much longer until it’s officially available for other markets. As well as the new smartphones mentioned above, it’s also likely that HMD will announce further availability of the much-awaited Nokia 6 at the company’s event on February 26. The Nokia 3 and Nokia 5 are set to be lower-end devices with cheaper price tags than the Nokia 6.