Away from whatever new smartphone Apple may be about to launch in the coming days, the Samsung Galaxy Note 2 has raised a lot of anticipation among consumers about its upcoming release. The company created a nice little niche for itself with the original Note that gained a lot of fans, and has since seen other manufacturers joining the phablet market, and it seems now that the Verizon Samsung Galaxy Note 2 is no longer questionable.

US consumers have been left waiting with regards of availability for the upcoming handset on the various carriers in the country. Recently it seems that the likes of AT&T, Sprint, and T-Mobile were down to get the device following some leaked screenshots, but doubts were being raised about the availability of the Galaxy Note 2 on Verizon.

Now though according to a report on Brief Mobile a reputable source has provided the website a screenshot that can be seen below, which has the model number of SCH-I605 and means the device is heading to Verizon after all. This will mean the Galaxy Note 2 will be the first multi-carrier handset release from Samsung.

Last year the original Samsung Galaxy Note was released in the US only on AT&T’s network, with T-Mobile customers only recently getting access to the handset. This year though AT&T, Bell, US Cellular, Sprint, T-Mobile, and Verizon Wireless are all due to receive a version of the Galaxy Note 2. 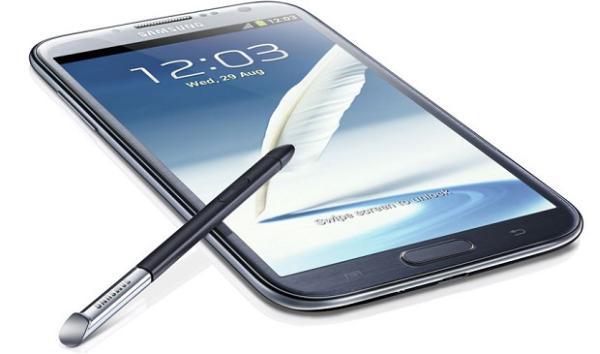 Just like other US versions of the handset the source is claiming that the device destined for Verizon will feature the quad core Exynos processor, along with 4G LTE compatibility. It will also look the same as the international model except the Verizon branding, and even the home button will feature Verizon images.

All major US carriers will be offering their customers the chance to own the Samsung Galaxy Note 2, with all models being almost identical according to sources. It is thought that official announcements will soon be made, but each carrier will have its own separate release date for the handset, which could see releases staggered over days, weeks, and even months.

Are you pleased to hear the Galaxy Note 2 will be available on all major US carriers? 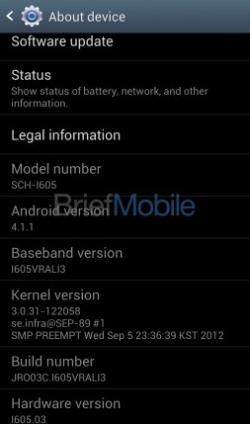