Budget Plastic iPhone release we do not believe

There seem to be growing mutterings about the possibility of Apple bringing out a cheaper iPhone and although at first this seemed plausible the latest reports suggest such a phone may be an all- plastic iPhone release. This is something we’re beginning to find faintly ridiculous and frankly do not believe, although we may be sticking our necks on the line saying this. The idea of a lower-cost iPhone is one thing and we’ve been hearing speculation on this for many moons, but a plastic iPhone sounds simply preposterous and we here at Phones Review feel there is more chance of Apple putting an Android OS on the iPhone than this.

We have recently discussed Apple shares plunging and weakening demand for the iPhone 5 and one of the theories for this lesser demand concerned rumors being bandied about regarding a cheaper iPhone. We first heard rumblings about a cheaper iPhone last week and told how well known Taiwanese source DigiTimes and even the WSJ were reporting on this and how they stated not that it was just rumors but that Apple was indeed already working on it. While DigiTimes has a mixed record of accuracy on Apple product leaks the fact that the WSJ also backed this up comprehensively meant the news soon became widespread.

Further to this Bloomberg also corroborated these reports and so it does seem likely that a cheaper iPhone may appear at some stage. Now though, DigiTimes has come up with some further details on a budget iPhone saying that as well as considering mixed plastic and metal chassis for the phone, Apple is also toying with the idea of an all-plastic design. The story also talks of a see-through design and also that the cheaper iPhone could release in the second half of this year. While we can believe a lot of things at Phones Review we simply cannot believe that Apple will use cheap plastic for the design of ANY of its new products, let alone the iconic iPhone, whether it’s supposed to be a budget version or not. 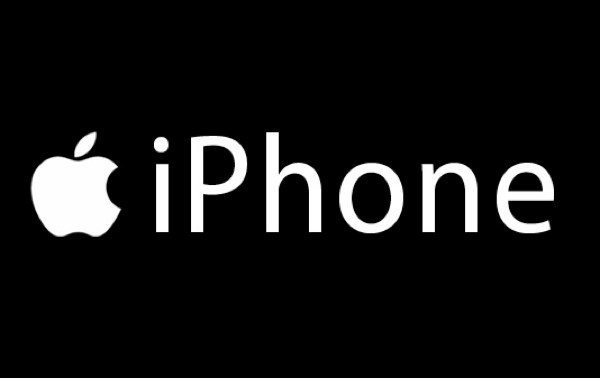 Why would Apple, renowned for the sheer quality of its products including design and build materials, take several steps backwards to the 3G and 3GS styling and use a plastic design? It seems to us that there’s simply no way that Apple would risk its reputation for quality in this way. At a time when shares are down it would be madness for the company to do this and would only do damage to Apple. The idea of a cheap, plastic iPhone is contrary to everything that Apple stands for and frankly we find the whole idea plain silly. A less expensive iPhone…possibly, but all-plastic no.

We simply cannot contemplate an all-plastic iPhone and doubt very much that smartphone buyers would ever want that either, even if it made one more affordable. However we’re really interested to hear your views on this. Do you think a cheaper iPhone may be launched this year? If so do you imagine for one moment that it will have an all-plastic design? Would you consider purchasing a plastic iPhone? We’re intrigued to find out so let us have your comments on this.