During the last few months some owners of the hugely popular Samsung Galaxy S3 have been left waiting for the handset to be upgraded to the Jelly Bean firmware, which came at a time when numerous customers of a variety of other carriers were treated to the update. In the last few days customers of UK carrier Orange have finally seen the Android 4.1.2 Jelly Bean update start to arrive on their Samsung Galaxy S3.

Many owners of the handset started to receive the Jelly Bean firmware on their Galaxy S3 last year, and more recently this was updated to the 4.1.2 version of the operating system, but some owners of the device that are customers of Orange and T-Mobile have been left waiting for the firmware to be released.

We have been contacted recently by some of our readers that have informed us that they had received the update via the Samsung KIES desktop application, and some have stated the update took a while to achieve. One user said the update had seemingly stalled for a while before resuming and completing leaving the smartphone running the Android 4.1.2 Jelly Bean operating system.

This news comes soon after rival Three begun pushing out the same update to its customers, but there will be many users of the smartphone looking forward to the Android 4.2 Jelly Bean update, which is expected to arrive on the handset anytime between now and the end of March. 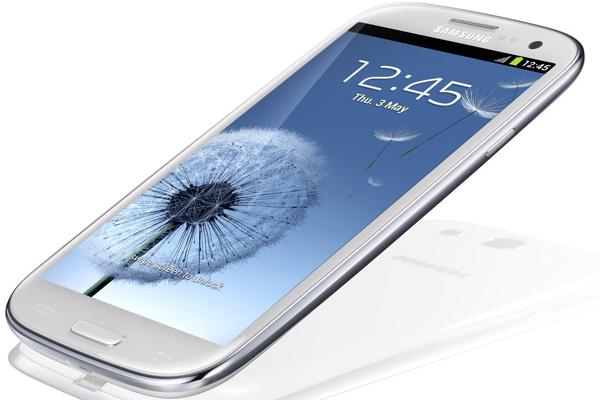 Samsung recently pushed out a minor update to fix the security flaw that was found in the Exynos processor, so you would have thought the new firmware being pushed out by Orange will include this as well. It is not yet known though if this new update included the fix for the ‘Sudden Death’ issue that has been affecting a growing number of Samsung Galaxy S3 owners.

If you haven’t heard about the problem owners of the device have been complaining of suddenly finding their handset dies on them without any warning, and after sending the handsets back for repair finding a new motherboard had been fitted.

The company confirmed a firmware update was needed to address the problem but didn’t give any other information such as a timeframe and how widespread the issue is. If you are an Orange customer and have yet to receive the Jelly Bean update it should arrive in the coming days, so remember to keep checking via KIES.