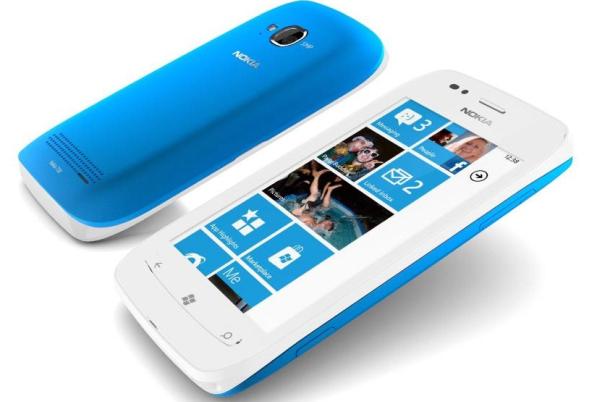 There was much disappointment among Windows Phone users when Microsoft confirmed that only new hardware would be able to run on the WP8 operating system when it was released. It then promised current users that they would not be forgotten and would see their handsets receive updates in the future. Now though we have some bad news for T-Mobile users as the Nokia Lumia 710 will not be getting the WP 7.8 update.

As expected the Windows Phone 7.8 update has begun rolling out to end users, but there have already been some issues with the new firmware though. First we heard that the new OS could cause users to see higher data use and battery drain, which was then followed by issues affecting the Nokia Lumia 800.

It seems though that T-Mobile customers that own the Nokia Lumia 710 won’t be suffering from any issues with bugs on the new OS, as they are being passed over and will not receive it in the first place. An owner of the device decided to email Nokia about the WP7.8 update and the reply didn’t make for good reading with regards to owners of the handset.

According to Nokia a small number of carriers have decided not to offer the new firmware to their customers, and has led some to believe the cost was not seen as worthwhile by the carrier. There is hope that T-Mobile will change their minds in the future but for the time being it has stated the handset will not be treated to the new software.

This news will be a further kick in the teeth for owners of the handset on the carrier, which have to already make do without ever getting the chance to see WP8 on their smartphone. Source: WPCentral and Ubergizmo.

Are you angry with T-Mobiles decision?

One thought on “T-Mobile verifies Nokia Lumia 710 not getting WP 7.8 update”