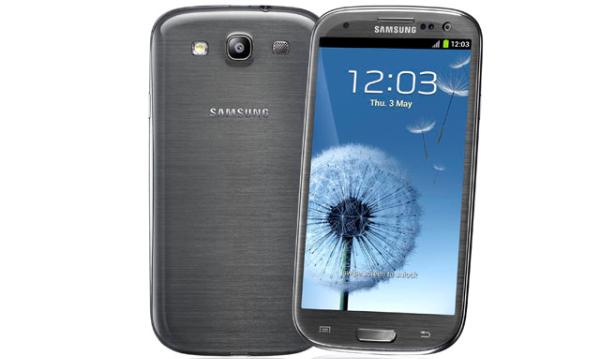 Samsung has been on a roll recently by releasing various software updates to its range of already available smartphones, and this comes as thoughts are turning to the release of the Samsung Galaxy S4. Today though we have news of the Telstra Samsung Galaxy S3 Android 4.1.2 Jelly Bean update that is underway, but the US waits for its availability.

The company has recently started to update the Galaxy S2 to Jelly Bean in some regions, and now customers of the Australian carrier Telstra have reported receiving the 4.1.2 Jelly Bean update to their Galaxy S3.

This is the latest version of the Android operating system that is currently available for the handset, and has been available for the International version of the smartphone for a while now. The new software brings with it the Premium Suite of new features that includes the popular Samsung Multi Window option that allows two applications to be run at the same time side by side on the display.

According to Ausdroid the update was originally scheduled to start rolling out back on February 4th at 2:00 PM AEDT, but was quickly pulled shortly after it begun to be pushed out. The carrier has now resumed the update, but as with all Android updates it will see a staggered release so don’t worry too much if you have yet to see the new firmware.

Currently owners of the handset in the US have no news of the later firmware for their Galaxy S3’s, but hopefully a release is not too far away, and we recently saw the software leak for the Verizon version of the handset, but lacked the Premium Suite of features.

It is not known if this was because it was an unfinished build of the software or US owners may miss out, but you would have thought Samsung wouldn’t want to deprive owners of some of the best features currently found on a Samsung smartphone, unless it was the carrier itself blocking the feature.

Have you got Android 4.1.2 yet on your Telstra Galaxy S3?