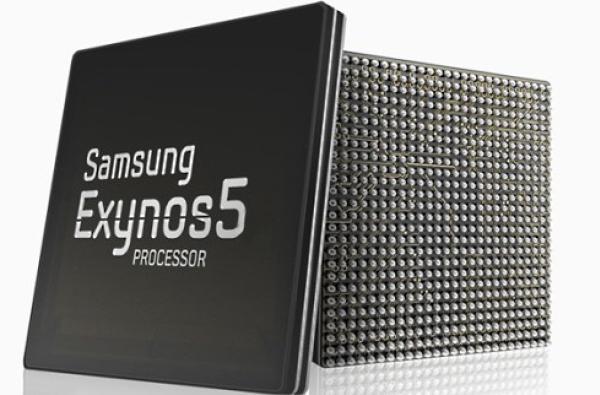 Long before they virtually took over the Android smartphone market Samsung has produced quality processors that even Apple use inside the iPhone, at least for the moment. This year the company is raising the bar in terms of its processors, and recently announced the Samsung Exynos 5 Octa eight core processor that we have a synopsis video of with the ARM big.LITTLE tech that is found inside.

The company officially revealed the Exynos 5 Octa processor last month that uses four Cortex A7 cores and four Cortex A15 cores, which are combined all onto a single chip. The company has now posted a video onto YouTube that can be seen below that explains how their multi core processor works.

Depending what is asked of the device the A7 cores take care of the less demanding tasks thus saving energy, while the remaining A15 cores look after more demanding workloads. It is thought we may see the eight core processor inside the Galaxy S4 when it is released, which could come around April according to recent reports.

The processor is rumoured to power a 4.99-inch Full HD touchscreen display that is expected to hit full production by the end of this month, and the new processor is also expected to be found in the Galaxy Note 3 when it is released later this year.

Watch the video below and tell us what you think about Samsung’s upcoming new processor.