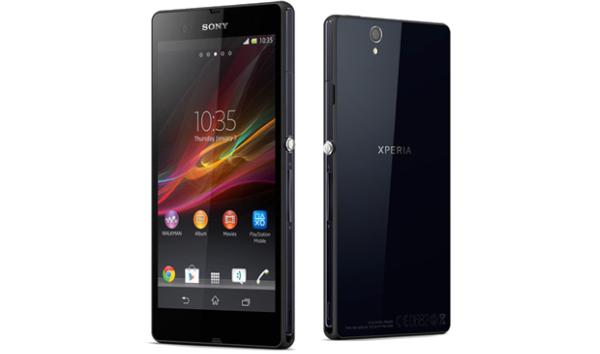 Sony is set to become a much bigger presence in the smartphone world this year with the launch of some worthy hardware in the coming months. The company is going to get things moving for this year with the release of the Sony Xperia Z, which seems to be hitting Europe early.

It was thought the Xperia Z would become available on February 28th in the region but it seems now the handset could be arriving early. Sony Mobile has posted on its Facebook page in Germany and lists the device to be released on February 21st at its store in Berlin.

While there is no information regarding availability elsewhere normally smartphone launches in Europe cover a number of countries, and pre-orders started in the UK a while back now but with no specific release date and some retailers now have demo units for consumers to have a play with.

The handset has already been promised to receive the Android 4.2 Jelly Bean update shortly after its release, and we have already heard the Xperia ZL which is basically the same handset but without the dust and waterproofing is pegged to release in April.

Meanwhile the Sony Xperia Z features a 5-inch Full HD touchscreen display powered by a quad core Qualcomm processor clocked at 1.5GHz, and paired with 2GB of RAM. Camera wise you are treated to a 13 megapixel rear facing shooter with a 2.2 megapixel unit on the front.

Sony has really raised their game with this smartphone and is offering Android fans a great looking handset.