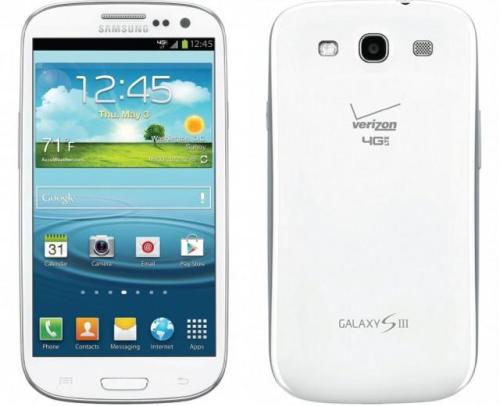 The ongoing updating of the Samsung Galaxy S3 to the Android Jelly Bean operating system has been going on for a number of months now, and most recently the device has been receiving the 4.1.2 version of the operating system. Today we have news that Verizon has given the OK to a Jelly Bean 4.1.2 update for the Galaxy S3, but there is no Premium Suite coming with the new software.

Last month the Android 4.1.2 Jelly Bean update leaked for Verizon and didn’t feature the Premium Suite of features, and recently more users in the US on other carriers have been receiving the new firmware that also lacked the package.

Verizon has now posted information regarding the Android 4.1.2 update on its website as it has been cleared for release, and should be rolling out shortly but there is no information about Premium Suite in the changelog.

There are a number of enhancements and bug fixes contained in the new firmware though that includes improvements to the predictive text, email syncing, Bluetooth, and much more. The firmware update is 150MB in size, but the lack of Premium Suite will anger many owners of the handset.

You wouldn’t have thought it was Samsung’s decision not to include the feature in the Android 4.1.2 Jelly Bean update, especially as the rest of the world have already been enjoying such things as Multi-Window for a while now, but hopefully US users will get Premium Suite in the next JB update.

The International version of the handset is set to get Android 4.2.1 Jelly Bean after the launch of the Galaxy S4, but it looks like this sort of situation will be improved with the next Galaxy as benchmark tests have shown the smartphone will be using the same processor around the world.

Are you angry at the lack of Premium Suite with the Android 4.1.2 update?