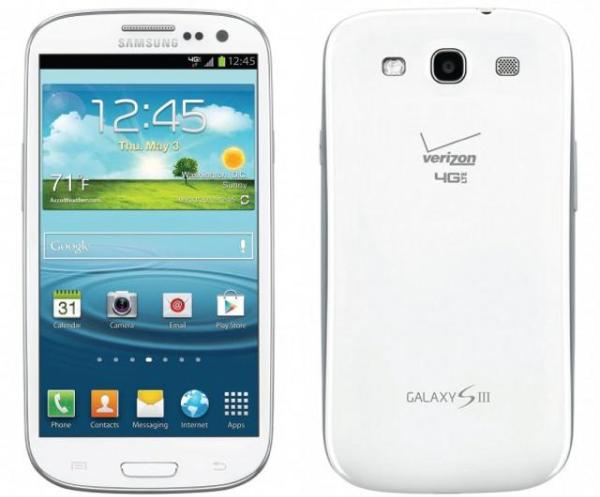 The team here on Phones Review always like to share good news with our readers, and that is certainly what we are doing today if you are the owner of the Samsung Galaxy S3 on Verizon. The handset is now being updated and is finally seeing some Multi Window love along with some other new features that the Samsung Premium Suite brings.

Back in March US owners of the Galaxy S3 begun to see the Android 4.1.2 Jelly Bean update, but unfortunately it was missing the popular Samsung Premium Suite of new features. Then in April Sprint users started to receive an update with the Multi Window option before earlier this month T-Mobile users were also treated to the software.

Now users of Big Red that own the Galaxy S3 are being treated to a new update that contains the missing features that owners of the handset around the world have been enjoying for a number of months now.

Multi Window allows owners of the handset to run two applications at the same time on the screen, and the update being pushed out by the carrier also includes such things as Page Buddy. The update weighs in at 129.1MB and brings the device up to software version JZO54K.I535VRBMD3.

There is now better hotspot functionality, Auto Share Shot in S Beam, Samsung Smart Switch support for transferring files, and much more. Users will also find a number of other bug fixes and it is recommended the update is achieved via a stable Wi-Fi connection with at least a 50% battery charge on the handset.

Click here to see the full list of changes or here for instructions on how to perform the new update on your device.

Are you pleased to finally be getting these features on your Galaxy S3?