HTC One X Sense 5 update hope for all users 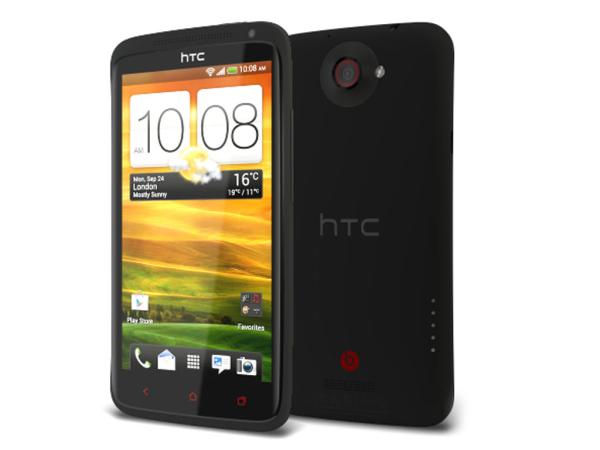 The HTC One is currently the flagship smartphone from the company and it brought with it the new Sense 5.0 Android overlay, and now there is some HTC One X Sense 5 update hope for all users to look forward to.

Back in February HTC promised that certain features of the new Sense 5.0 skin would be made available to older handsets in the company’s line up, and this led to speculation more recently that the software was already in testing for the HTC One X.

Now HTC insider @LLabTooFeR has claimed that all versions of the HTC One X will be seeing the HTC Sense 5.0 update eventually around the world. While not actually confirmed by the company the tipster has proven to be pretty accurate in the past, and was responding to a question if the Sense 5.0 update would just be landing on international versions of the handset or US models as well.

Currently there has been no release date given for the new software but the summer has been suggested, but the HTC Butterfly should be getting the Sense 5.0 update at anytime according to the company.

There is a chance though that the company will wait until after the Android 4.2 update has been released for the flagship HTC One before updating older hardware with the software.

Are you looking forward to get the HTC Sense 5.0 update?