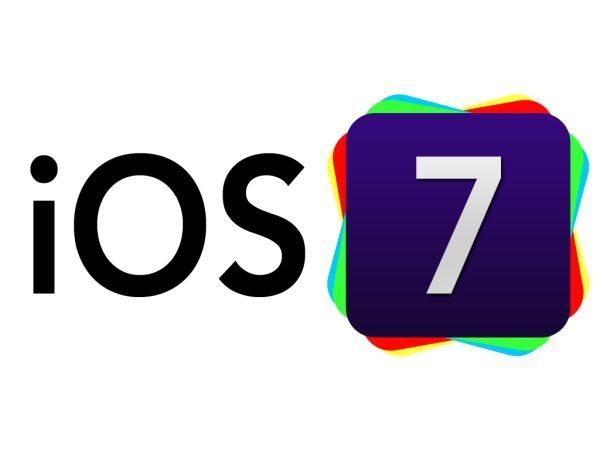 As we all know by now WWDC 2013 kicks off one week from today, and the main point of talk will be covering the new iOS 7. There have been many rumours to date covering this new operating system and today there is a new one called ‘iOS 7 AirDrop wireless sharing’, please do read on.

We have covered iOS 7 for a while now, a few days ago we reported about new features such as Apple maps and Apple apps for Google Android, as well as Siri and quick reply features, the list goes on and on, we are also hoping a new flatter look will happen, time will tell.

Let’s get back to the iOS 7 AirDrop wireless sharing feature, this will work between two devices such as the iPad and iPhone and hopefully between iOS devices and a Mac, now that would be great. Transferring files will be so much easier than before, if you want to send a photo or a document from and iPhone to someone’s iPad this would work well.

AirDrop is already working in OS X Lion so it would be great to see iOS devices getting this feature when iOS 7 is released. AirDrop for iOS would work in a similar way to OS X Lion, files being shared wirelessly without WiFi.

Ok, there are apps out there such as ‘Bump’. But to have AirDrop built in would be fantastic for iOS users.

What the people say
Commenters are already blasting AirDrop saying this functionality already exists and is called S Beam on Android devices.

Unlike S beam or the Bump app, AirDrop does not require two iOS devices to touch each other, the sender and receiver could be in separate rooms etc. Some are saying AirDrop is actually a very cool feature and is needed. So many comments are coming in on other websites such as MacRumors and 9to5Mac, but we want to hear from you.

Do you think the new iOS 7 AirDrop wireless sharing feature is innovative?