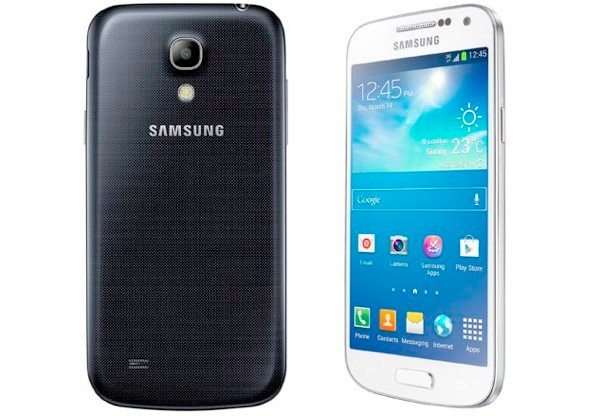 The Samsung Galaxy S4 Mini is attracting a fair amount of interest at the moment before its expected release in July. This Android smartphone is likely to release across various world regions and carriers, and we’re hoping to hear more about this at a Samsung event on June 20. However, although this is not confirmed yet it does very likely that the Samsung Galaxy S4 Mini is destined for Verizon in the US.

Of course this doesn’t mean that the Galaxy S4 Mini won’t also release on other carriers stateside, merely that one it looks almost certain for now is Verizon. The Samsung Galaxy S4 Mini is a smaller version of the recently released standard Galaxy S4, and it will have some downgraded specs. Therefore we would expect it to be quite a lot cheaper than the S4, although we recently told of early price reports that revealed pricing far higher than anticipated. However, Samsung has not confirmed the pricing and an exact release date just yet.

If you’re a Verizon customer and have been hoping that the Galaxy S4 Mini would come to your carrier then the signs are good, following news of a Samsung device that has just made an appearance at the Bluetooth SIG. This Samsung device was not named but had the model number SCH-i435, so why do we think this is likely to be Verizon’s Galaxy S4 Mini?

Hence, it’s probably safe to assume that the model numbers in the 500s are high-end devices, while the devices that have numbers in the 400s are mid-to low range. Using this reasoning, Droid Life suggests it’s then logical to assume the Samsung device that has just shown up at the Bluetooth SIG, is indeed the Galaxy S4 Mini for Big Red. Of course this is speculation at this point, and the unnamed Samsung device could be another low-to mid range phone heading to Verizon, but we’d say it certainly looks promising. While we wait for official news from Samsung you may be interested in a previous post where we showed the differences between the Galaxy S4 Mini and the standard Galaxy S4, as well as a review of the phone.

Are you hoping to hear some news from the upcoming Samsung event about the official price and release date for the Samsung Galaxy S4 Mini? Maybe you’re a Verizon customer and keeping your fingers crossed that this Android smartphone is heading your way? Let us know with your comments.