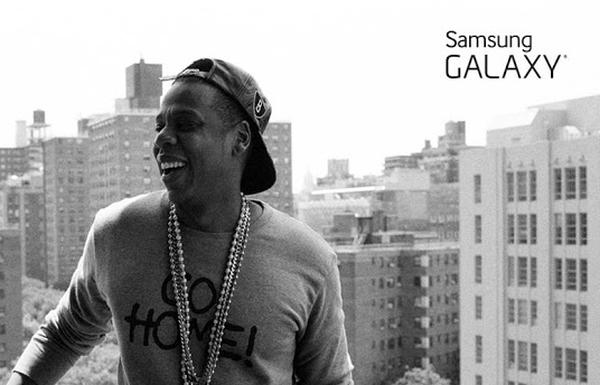 We all like to get something for free and if you are the owner of a select number of Samsung Galaxy smartphones there is a nice freebie on offer, and all you need to do is to install the Jay Z Magna app to stand a chance of receiving a free album.

The application will give the chance to one million lucky Samsung Galaxy owners the chance to receive the new Jay Z album, and not only will you get it for free it will be available a few days before it sees a global release to the public.

The offer is open to owners of the Samsung Galaxy S4, Galaxy S3, and Galaxy Note 2 and is a clever marketing strategy that will work for both Samsung and Jay Z. The offer is only open to select markets though which are Australia, Austria, Canada, France, Germany, Hong Kong, Japan, Netherlands, Singapore, South Africa, South Korea, and the United Kingdom.

This news was first reported over a week ago and has since led to some lengthy debates on whether the album deserved to gain platinum status before it is even officially released. If you fancy the chance of getting a free digital copy of the Jay Z Magna Carta Holy Grail on July 4th head over to Google Play to download the app.