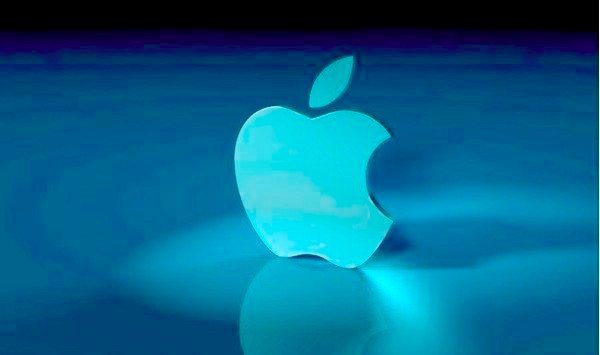 The Apple iPhone 5S is widely expected to launch in fall alongside a budget iPhone, and as usual we are starting to see plenty of leaks about these devices. Apple has always had a reputation for closely guarding upcoming devices before an official reveal, but we’ve come across an interesting theory about the latest round of leaks. This suggests that the leaks could be coming from Apple itself, in order to create a comfort factor among potential customers.

This is certainly an interesting idea and one that might immediately be thought ludicrous, but we thought it was intriguing enough to have a serious think about it. At Phones Review we have often noted that before a device launch we see an increasing amount of leaked images and also specs. Some of these inevitably turn out to be accurate while others fall wide of the mark. This is particularly the case with major highly anticipated devices such as a new iPhone or Samsung Galaxy S phone for example.

It would be easy to assume that the current leaks about the iPhone 5S and budget iPhone are a real bugbear to Apple, as the company has always seemed fervent in its attempts to maintain secrecy, so that when a device is revealed there is a good level of surprise. However, although we might presume that Apple still wants to keep this high level of mystery to create buzz about an upcoming device, maybe it’s now the case that the company want people to get some idea of what’s coming?

This could be so that potential customers have already become adjusted to a new device and what it offers before it appears, making them more relaxed about purchasing the product without having to give it too much thought. This theory that Apple could be leaking details about the budget iPhone and iPhone 5S itself, comes from the iPhone 5 News Blog, and it’s worth giving the idea some consideration.

Just yesterday we saw new leaks for the iPhone 5S, which had apparently come from a source within a factory. We’ve also seen a multitude of other leaks regarding possibilities for the next iPhone, such as a larger display. As well as this we’ve seen an increasing amount of leaks for a lower-cost iPhone. However, could it be the case that some of these leaks could be coming direct from Apple in order to test the waters, or so that customers become used to the idea before a device launches?

For instance if Apple has decided that the iPhone 5S will have a larger display and leaks this information, it gives customers who may not be sure if they want a larger display some time to get used to the idea, and so be comfortable with it by the time the device launches. As we said, this is just a theory, but it may be more plausible than we first thought. iPhone 5 News Blog suggests that Apple could be controlling leaks to keep the sales coming in, and when we take everything into account, maybe we shouldn’t be surprised.

When you consider things, it does seem somewhat strange that something mentioned on a forum somewhere, then becomes national news. This is precisely what happened last year though, with the idea of an elongated display for the iPhone 5. Rather than Apple maintaining device secrecy to create anticipation then, it’s proposed that Apple simply doesn’t need to do this any more. When you think about it this could make sense, as Apple has managed to create a huge amount of brand loyalty.

We’re intrigued to know how you feel about this. Do you think it’s preposterous that these leaks could be coming directly from Apple to create a comfort factor about the iPhone 5S and budget iPhone? Maybe you can see the logic behind this theory, and think that it’s certainly a possibility? Let us know with your comments.