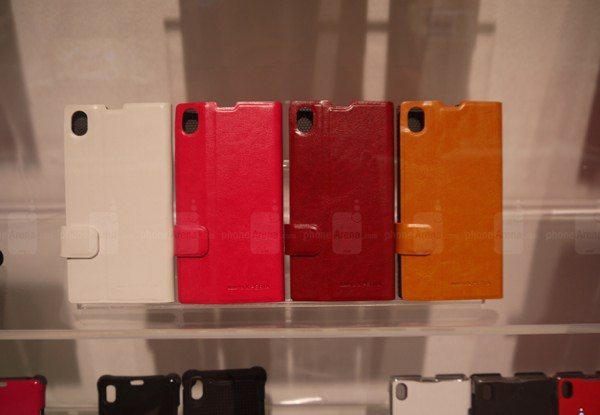 One of the devices announced at IFA Berlin was the Sony Xperia Z1, previously known as the Sony Honami. This camera-centric smartphone is likely to be a big hit for Sony, and it’s due to release later this month in regions worldwide. Now some first cases have been spotted for the Sony Xperia Z1.

These various Sony Xperia Z1 cases were on display at IFA 2013, offering a wide range of styles and colors for prospective customers of the phone. Some of the cases that were spotted were from Swiss accessory maker Krussel, who also produced some iPhone 5C cases that previously came to our attention. 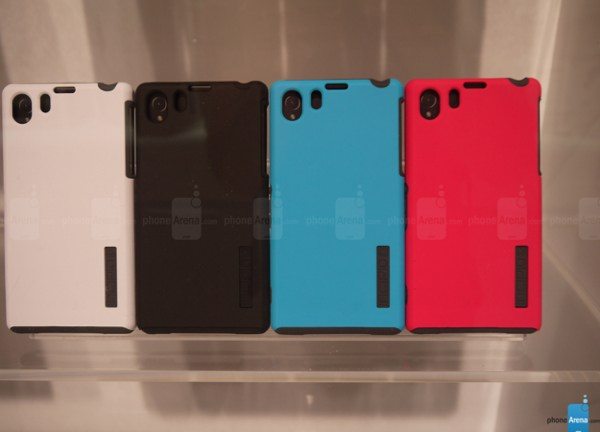 The leather folio cases for the Xperia Z1 were deemed particularly stylish, while possibly the best shock protection cases seen were polycarbonate ones made by Incipio. For those of you who like something rather different, Japanese brand Hacoa has come up with a wooden case for the Xperia Z1.

We’ve shown a few images here, and you can see more at Phone Arena, the source of this information. If you’re considering purchasing the Xperia Z1 and want a rundown on specs please see our previous article here. Yesterday we also gave some details on UK pricing of the phone with a free offer. 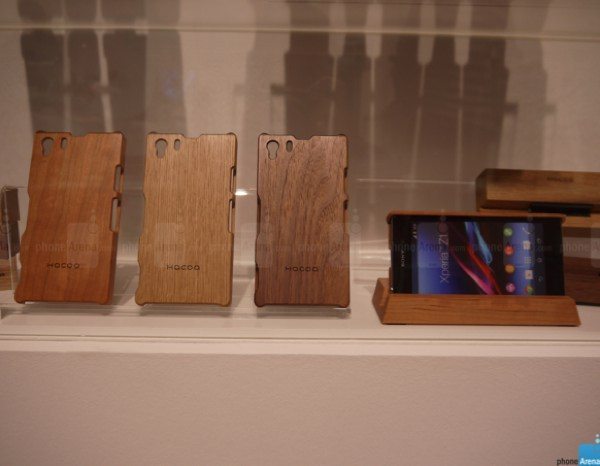 As soon as we hear pricing and availability of these cases we’ll be sure to let you know more. We imagine that most of them will arrive when the Sony Xperia Z1 releases.

Are you tempted to purchase the Sony Xperia Z1? If so, which of these case styles appeals to you most? Let us have your comments.