BBM for Android release could be a month away 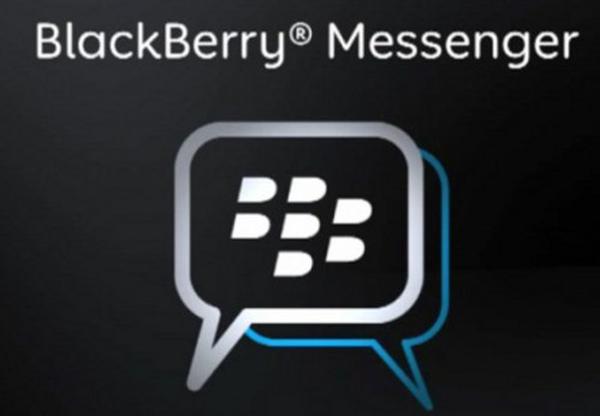 It has been months now since we first heard the news that the BlackBerry Messenger service was coming to the Android and iOS platforms, and after some false starts we are still no clearer when it will arrive. Now there are claims that the BBM for Android release could be at least a month away.

This year has been a bit of a rocky road for BlackBerry with sales of its new operating system and the hardware running it failing to take off as hoped, but the company has come under a lot of criticism for the late arrival of the BBM app for Android and iOS.

Yesterday we heard that the Android version had now entered the beta testing stage again, but one of our readers who are claiming to be one of these testers is stating that the apps release on Android could be at least a month away.

Now there is no way for us to confirm that these claims are accurate so they will have to be taken with the usual pinch of salt for the time being, but you would have thought that BlackBerry will be working hard not to repeat the problems that happened with the last release.

A leaked older version of the Android app was the cause of the release for both versions of the app being stopped, and maybe the company has the iOS version ready to go but doesn’t want to cause a similar situation that has been seen over at RockStar Games with the iFruit app.

You would have thought though that BlackBerry would keep all of its testing in house to have more control over such leaks, as an employee of the company would be more worried about losing their job if they got caught leaking info.

At the end of the day it will be better getting access to a fully functional app instead of something that is riddled with bugs, which is something that has been affecting many iOS 7 users in recent weeks, and it also has to be remembered the service is going to be offered free to users.

Are you waiting patiently for the apps release?