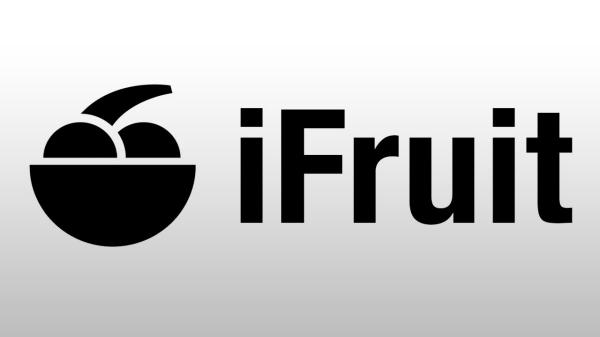 It seems that Android users have been getting a bit of a rough deal in the last few weeks as they have not only seen the Plants vs. Zombies 2 game only released in certain countries, they are still awaiting the arrival of the GTA V iFruit Android app with the silence from RockStar Games not golden.

The fifth instalment of the Grand Theft Auto franchise has been available for just over a month now and around the same time as the game was released the company released two companion apps for iOS users. At the time RockStar Games said that work was ongoing for the Android version and that they would update the official website once more news was available.

Now four weeks on there is still nothing from the company and not even any news on how the app is coming along, and while Android users have been treated to the Manual app a while ago now there is still no news on the iFruit app.

Many owners of the game have already finished the campaign part of the game with the website now having over 4,300 comments from mostly angry gamers. Many have stated that this could be the last time they purchase a game from the developer and can’t understand why the app is taking so long, especially when the release of the game was delayed itself.

A week ago now we told you about an online petition that was started in an attempt to get some news out of the developer and at the time of writing it now has 4,117 signatures out of a target of 5,000.

A lot of the anger is not just about the lack of the iFruit release for Android but also the lack of any information coming out of official channels.

Have you given up on the iFruit app now?