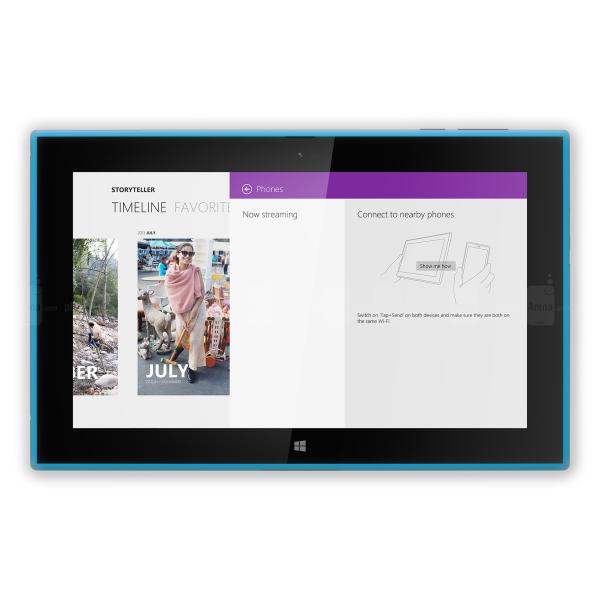 It was a busy day in the mobile world yesterday with a whole host of new products getting launched from Nokia and Apple, which included some nice new tablet PC devices and today we are looking at the iPad Air vs. Nokia Lumia 2520 in a buying choice.

We first saw Finnish company Nokia launch its first tablet PC device while later in the day Apple as expected launched some new iPad’s that included the iPad Air, but how do they compare? 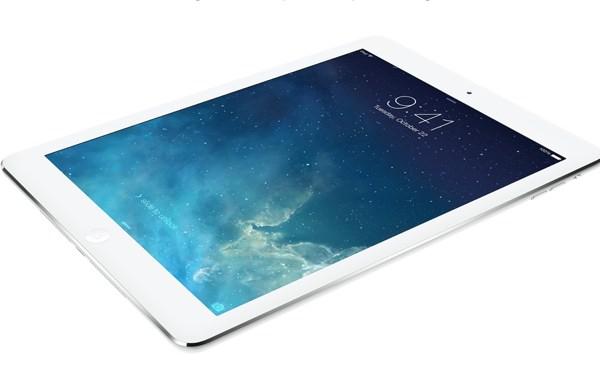 Ram & Storage
Nokia has supplied 2GB of RAM along with 32GB of on board storage that is expandable further via microSD card, while the new iPad will come in 16GB, 32GB, and 64GB storage options while the amount of RAM it features hasn’t been revealed so far by the company.

Operating System
On the Nokia is the Windows RT 8.1 operating system while the iPad Air is listed to be coming with iOS 7.0.2 but Apple has just released iOS 7.0.3 so you would have thought it would come with this.

Both devices are down to be available during the fourth quarter and start at $499 but it will be mainly down to what operating system that is required that will determine which device many will purchase.

Will you be buying either one of these devices?