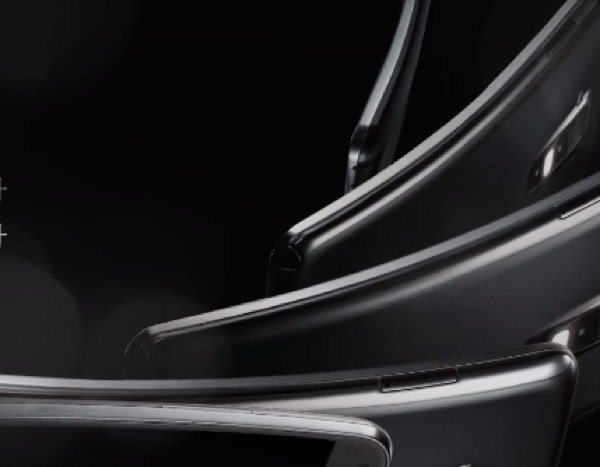 The LG G Flex release will take place tomorrow in South Korea, and this smartphone will also be released in Europe, the US and China in the near future. This phone is generating plenty of interest, and today we have an LG G Flex promo video to show readers, as well as an accessories reveal.

This phone will stand out in the market because it is a curved and flexible smartphone. It also has very decent specs and the LG G Flex price was also recently announced. You can see design of the phone displayed beautifully in the short YouTube video below this story.

It shows off the phone from every angle and will certainly get some mouths watering. In more LG G Flex news a website in Korea has shown off some accessories for the device. The image here includes the Vest Case and the Quick Window Case as well as a 16GB USB flash drive. 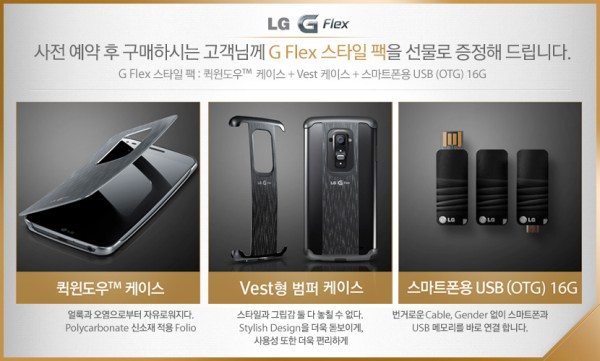 There’s still no confirmed news on when this phone will release outside South Korea but we know it’s coming. We’ll be sure to let you know when we hear more.

Do you like the look of the LG G Flex smartphone? Are you waiting eagerly to find out when it will release in your region? Let us know with your comments as we’re always interested in what readers have to say about upcoming devices.