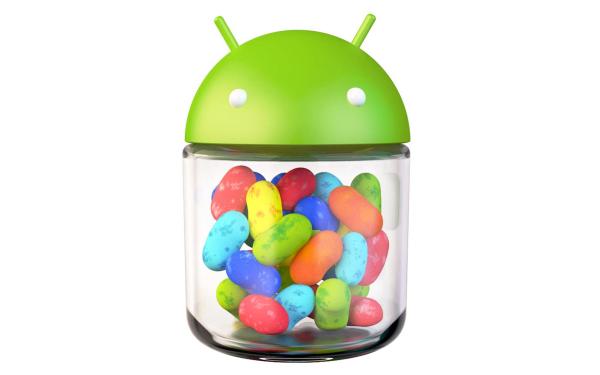 The Samsung Galaxy S3 has been grabbing all the headlines for all the wrong reasons in the last week or so, but the US Galaxy S3 Android 4.3 Jelly Bean update continues despite the issues affecting users in other regions.

There have been a lot of problems for owners of the Galaxy S3 that have downloaded and installed the new firmware update, which led to the rollout of the software to be stopped. This has also been the case for the same firmware update for the Galaxy S4 as well which includes users in the US.

Now though the AT&T Galaxy S3 Android 4.3 update has been released to end users that want to risk downloading the software which brings a number of new features that include the support for the Galaxy Gear smartwatch.

This news comes after we heard that the T-Mobile version of the Galaxy S3 also begun seeing the update along with the Sprint version of the Galaxy Note 2. The AT&T Galaxy S3 Android 4.3 update has the build number of I747UCUEMJB with a file size of 623MB, so a good Wi-Fi connection is advised to download the software if you want to risk it.

Meanwhile it is being reported that the Sprint version of the software is almost good to go as according to GottaBe Mobile the software has appeared at Samsung’s Open Source Release Center. This is believed to be the final build for the software with it being tipped to be released as soon as today.

It will be interesting if owners of the Galaxy S3 in the US report any of the issues that have been affected users elsewhere, and at the time of writing the Android 4.3 update isn’t available for our unlocked international version of the smartphone.

One thought on “US Galaxy S3 Android 4.3 update continues despite issues”