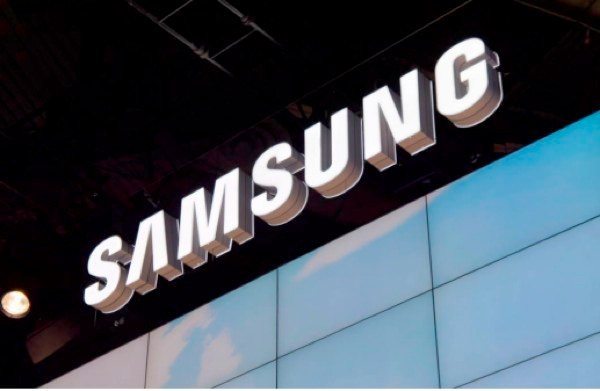 As these phones have not yet been made official we must stress that specs and rumors that have been detailed are all unconfirmed. They are thought to be affordable versions of the Galaxy Note 3 and Galaxy Grand respectively, and both are expected to be shown at MWC in February. Ahead of then we’ll take a look at how they compare from what we’ve heard so far.

The Galaxy Note 3 Lite is claimed to have model number SM-N7505 and two models are supposedly being tested, one with a 5.49-inch display and the other with a 5.7-inch display. Both are said to be of the LCD variety rather than the Super AMOLED screen on the Note 3. On the other hand the Samsung Galaxy Grand Lite is said to have model number GT-I9060 and have a 5-inch WVGA display.

Color options for the Galaxy Note 3 Lite are said to be black or white while the Galaxy Grand Lite colors are Midnight Black, Orange, White or Lime Green.

Not much else is known so far about the Galaxy Note 3 Lite, but further specs for the Galaxy Grand Lite are claimed to be 1GB of RAM, 8GB of internal storage (expandable with microSD), a 2100 mAh battery and running Android 4.2 Jelly Bean, although a later version seems likely by the time of release. It’s also likely that the Galaxy Grand Lite will be a dual-SIM handset.

Of course we’ll be watching out for more leaks and news on the Galaxy Note 3 Lite and Galaxy Grand Lite ahead of them being officially announced, and we’ll bring you more information as we hear it. Samsung also recently launched the Galaxy Grand 2 smartphone as we mentioned earlier in our look at upcoming Samsung devices.

It’s not yet known which regions either of these phones will release in, but are you waiting to hear more on the Samsung Galaxy Note 3 Lite or Galaxy Grand Lite? Let us know with your comments.