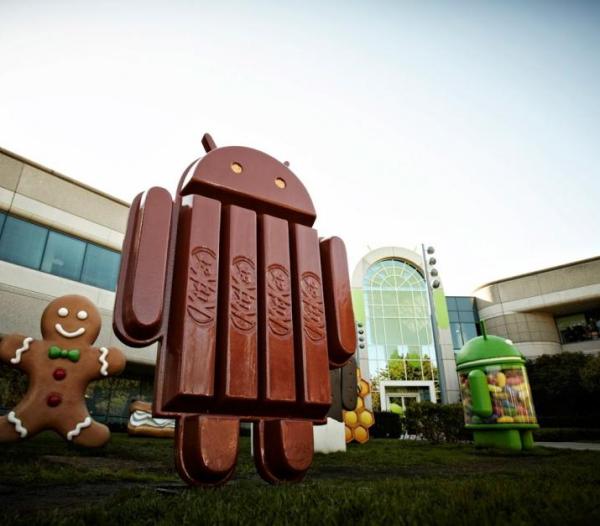 The Android 4.4 operating system has only been with us a short while with only Nexus hardware and special Google Edition handsets running the software officially. There have been issues for some users and now some Android 4.4.2 KitKat update problems emerge.

Google has only just started the process of rolling out the latest version of the KitKat operating system but it seems there are some users experiencing issues with the software. With the original version of Android 4.4 saw some Nexus 4 problems with the handsets phone dialler, but the issue is still present despite the recent update.

The update was mainly supposed to fix a number of issues but Nexus owners are still having problems with the Exchange bug affecting email accounts. The problems are hitting a number of different Nexus devices with one Nexus 7 owner reporting issues of not being able to transfer files between the handset and his PC.

Other problems have emerged with Bluetooth and Wi-Fi connectivity along with NFC tags, and some users have had problems even installing the new software in the first place. There are still a lot of users that have yet to receive Android 4.4.2 and at the time of writing it isn’t available for our Nexus 7 in the office.

We won’t know how widespread the problems with Android 4.4.2 are until more users have downloaded and installed the software, and it does seem like the latest version of the operating system has fixed some bugs.

Google has been rolling out new updates for KitKat pretty quickly so it shouldn’t be long before we see Android 4.4.3 released to the masses.