iPhone 6 could stick at 8MP camera with improvements 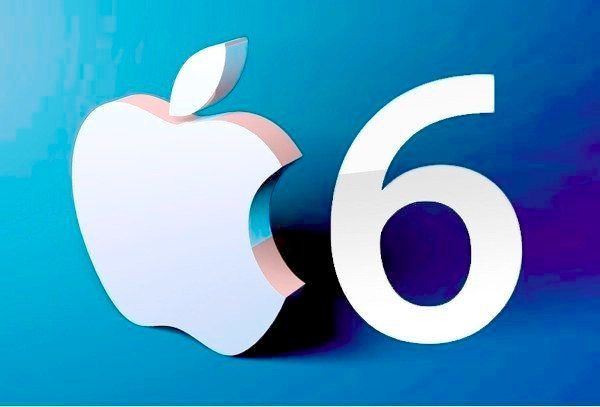 Rumors about the Apple iPhone 6 are already in plentiful supply and just lately there has been a good amount of leaks and speculation. If you’re hoping for a major step up in camera capabilities though you may be disappointed, as a new report out of China suggests that the iPhone 6 will stick to an 8-megapixel camera, although there will be improvements.

Recently there was some news from a Korean source that has sometimes come up with reliable information. This suggested a very slim iPhone 6 in the offing with a larger display size of around 4.7 to 5-inches. A larger iPhone phablet with a screen size of 5.7-inches has also been rumored.

However, many people will have been anticipating a much larger rear camera sensor for the iPhone 6, and now that appears to be in question. Although there have been previous rumors about a 13 or 16-megapixel rear camera for the next premium iPhone, The China Post reports that the iPhone 6 is still likely to have an 8-megapixel camera unit.

The report goes on to say that the camera set-up is likely to include improved optical image stabilization though. Mobile device camera supplier Largan Precision has seen a recent shares tumble and it’s felt that one of the reasons for this stems from market rumors that Apple is now not likely to upgrade the camera for the iPhone 6 to 13 or 16-megapixels.

The reason for this, according to Nomura Securities, is because Apple wants to maintain the portable form factor of the iPhone, and we wonder what readers think about this? You may also be interested in some recently leaked metal frame images that are claimed to be for the iPhone 6.

Many Apple watchers were surprised that the iPhone 5S stuck with an 8-megapixel camera so we’re really interested to hear your comments on this. Would you settle for another 8-megapixel camera on the iPhone 6, albeit it with improvements? Maybe you’d be disappointed if this turns out to be accurate?