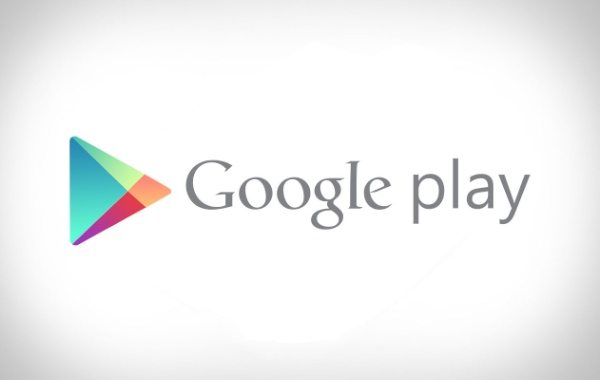 If you’re a smartphone or tablet user you probably use many more apps than you ever could have imagined a few short years ago. There are so many great apps available that it can be difficult to find the pick of the bunch. That’s why today we have a best Android app arrivals of January video look.

This will save you ploughing through the Google Play Store as someone else has done the groundwork for you. The 5-minute YouTube video that you can view below this story shows some of the apps released in January for Android devices giving brief descriptions of what they offer along the way.

It begins with looking at Bad Hotel, a game that involves building a hotel that can sustain damage from all kinds of assaults and damage. Square Enix’s Deus Ex: The Fall is also detailed before the video moves on to showing Farm Heroes Saga, which is basically a version of Candy Crush saga featuring fruits and vegetables instead.

Another gaming pick is Final Fantasy 6 before the video moves on to Jelly, a new social network app. Other apps that are picked as the cream of the crop are Privatext, Recollect, Stack Exchange, Talon for Twitter, and more.

The video gives a short overview of each of the above apps. As these Android app picks cover a wide range there should be something for everyone.

When you’ve checked out the video below it would be good to hear your feedback on any of these apps that were chosen, so do send us your thoughts using the comments box.