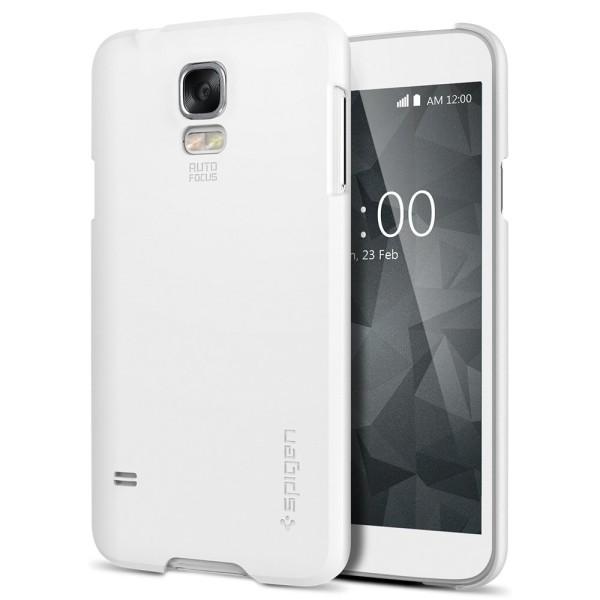 The anticipation is growing fast as we get closer to the unveiling of the Samsung Galaxy S5 in only a couple of day’s time, and as each day passes more rumours and speculation emerge. Now some Galaxy S5 case listings show design changes for the handset.

On Monday the world will be treated to the first big flagship smartphone launch of 2014, and in the meantime a number of Spigen cases for the handset have appeared via online retailer Amazon’s website. 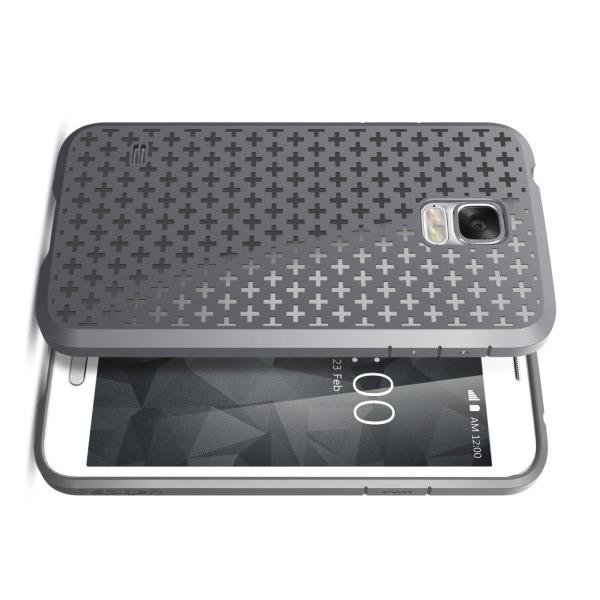 They are already available for pre-order but two of them are different from the rest as they show the handset with a physical home button. There has been talk of more than one version of the Galaxy S5 for a while now, and more recently there has been talk that the device would feature a fingerprint scanner built into the home button.

There have also been various leaks suggesting that the device will be available with a Full HD display or a 2K resolution one. It is not unusual for Spigen to put cases up on Amazon before a handset has even been announced, as the company did a similar thing with the Nexus 5.

The cases are listed as coming on April 15th so this could indicate roughly when the device will be available to purchase, although we did hear mid March recently. The Unpacked Event is being streamed live and you can find out more details and times here.