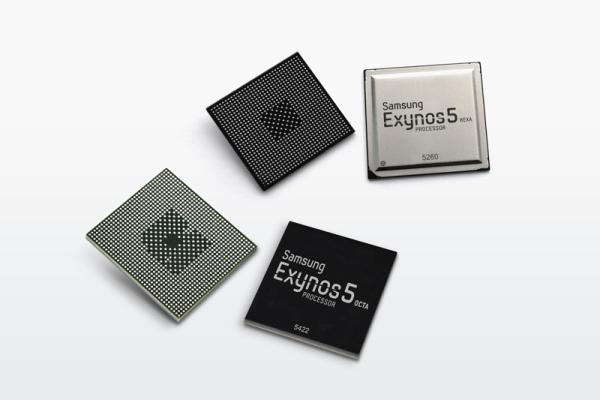 Apple made a big thing last year about the launch of the iPhone 5S and its 64-bit processor that is powering the device. There has long been talk that Samsung was also working on the technology and now the possibility of a Samsung Galaxy Note 4 release with a 64-bit processor has grown.

Last year it emerged that Apple still relies on its fierce rival for the manufacture of the A7 64-bit processor, but it has again been confirmed that the company is hard at work on its own 64-bit technology that it plans to get out onto the market before the end of the year.

Kyushik Hong, vp of marketing for Samsung’s LSI business was recently talking to Cnet, and confirmed that the company was hard at work on 64-bit processor technology, and stated that “64-bit is very important… in the sense that there’s a real demand, whether you need it or not”, but continued that they will be ready when the operating systems and ecosystem will also be ready.

Last year following comments from other Samsung executives it seemed that the Samsung Galaxy S5 would feature a 64-bit processor which obviously didn’t happen, but now according to Hong the only thing stopping Samsung launching a smartphone with this type of processor on board is the Android operating system.

So there is a good chance that the Samsung Galaxy Note 4 due for release later this year could be the first handset from the company to have the architecture on board. We recently heard that the device could have a lot more Samsung S Pen features added, while a few days ago Samsung officially announced its new generation of Exynos processors.