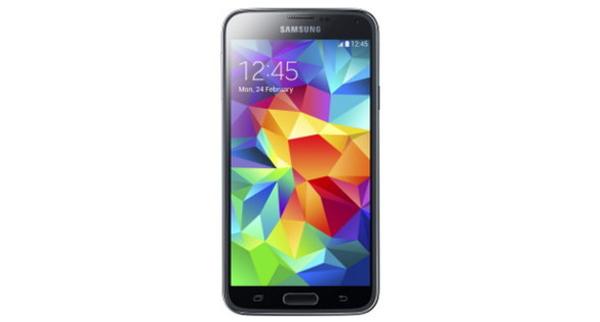 If you are like me and in the market for a new smartphone in 2014 and you favour the Android platform, there are certainly a lot of great handsets due for release this year. Mobile users upgrade decisions can be tricky especially when choosing between the just launched HTC One M8 vs. Samsung Galaxy S5.

I currently own an unlocked Samsung Galaxy S3 but have become a little disillusioned with the company over the Android 4.3 Jelly Bean update and all its problems. While this could still be fixed with an eventual update to Android KitKat, confidence in the company delivering it without any problems has diminished.

Last year I spent some time with the HTC One and was really impressed especially with the handsets build quality, but now we have the new HTC One M8 to consider. The company has really raised the bar with its new handset and unlocked the price is lower than the Galaxy S5, but how do the main specs of each handset compare? 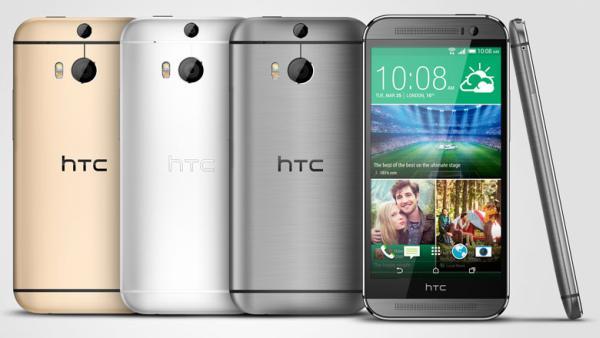 Both handsets have 2GB of RAM running the Android 4.4.2 KitKat operating system alongside the companies Android overlays. The HTC One M8 will have 16GB or 32GB of internal storage expandable via microSD card, while the S5 has the same amount internally but can be expanded up 128GB.

It will come to personal choice but the design of the HTC One M8 is certainly more pleasing to the eye with its metal form factor, and features a 2,600 mAh battery in a body measuring 146.36mm x 70.6mm x 9.35 mm weighing160 grams.

The S5 has a similar design to previous models all be it with a textured rear cover and has a 2,800 mAh battery while measuring 142mm x 72.5mm x 8.1 mm at 145 grams. On a personal level I might choose the HTC One M8 but may wait to later in the year to see what the Samsung Galaxy Note 4 has to offer.