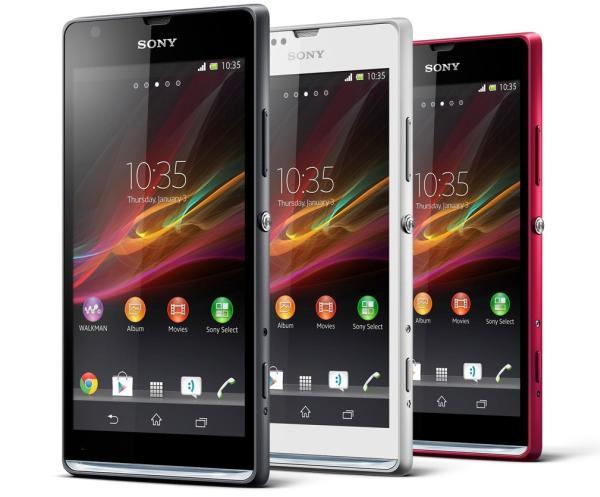 It is not unusual for certain things to go wrong when a new firmware update is released to the masses and now some Sony Xperia SP Android 4.3 update problems emerge.

The Android 4.3 Jelly Bean update started to arrive to the Sony Xperia SP back in February, but despite a recent bug update being pushed out to end users an annoying problem has emerged that is affecting a number of owners.

It seems that many users are experiencing the display flickering since the Android 4.3 update was installed, and a number of videos have emerged highlighting the issue with one of them we have embedded below.

The issue has so far only been reported on handsets running the 12.1.A.0.266 and 12.1.A.1.201 software builds, and so far Sony has not acknowledged the problem that seems pretty widespread, and this comes as it seems the Sony Xperia SP won’t be treated to the Android KitKat update.