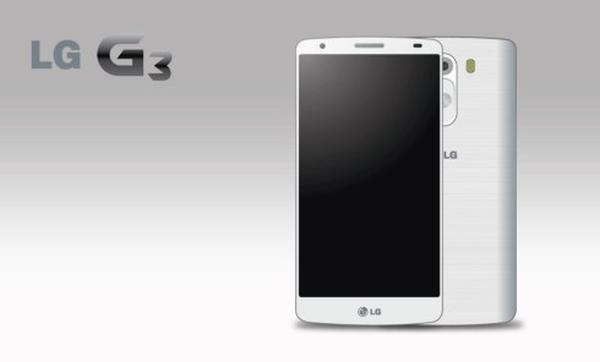 We now know that later this month LG will be holding a press event in a number of countries over two days to showcase its latest flagship smartphone, and the LG G3 design render we have for you today looks authentic.

The image that you can see on this page is a concept phone idea of the LG G3 that has been put together using all the various images that have emerged, and the rumours surrounding the handsets specifications.

We have a 5.5-inch 2K resolution display and as you can see it has the redesigned physical buttons on the rear. This design has the Qualcomm Snapdragon 805 2.5GHz processor under the hood, but the LG G3 is more likely to feature the Snapdragon 801.

There is 3GB of RAM with 32GB of internal storage expandable by up to 128GB via microSD card, and placed on the rear is a 13MP camera paired with a 2MP front facer. Of course this is only a concept of the LG G3, but it looks pretty similar to the rumoured design of the upcoming new smartphone.

Do you plan to purchase the LG G3?