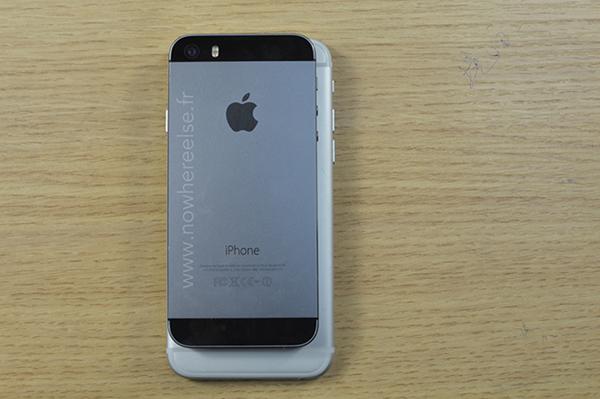 We have been seeing lots of possible leaks of the next smartphone offering from Apple in the last few weeks that have included dummy versions of the handset, and now an iPhone 6 vs. iPhone 5S image has possibly reappeared.

These new images follow claims yesterday that the new Apple iPhone will have some kind of water protection. Again we can see the increase in size of the smartphone but of course until we see Tim Cook taking to the stage with the handset in his hand we won’t know how large the next iPhone will be.