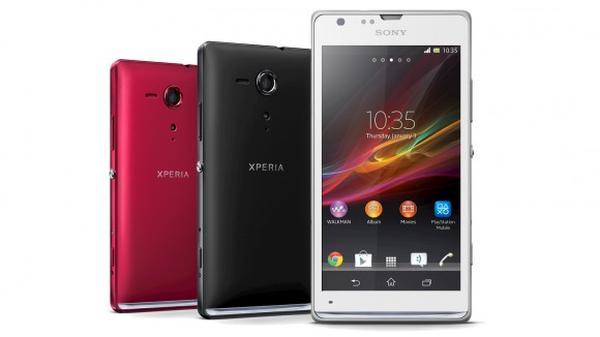 It isn’t just the Samsung Galaxy S3 that has been suffering from a number of problems running the last version of Android Jelly Bean recently, but a Sony Xperia SP Android 4.3 bug fix update is imminent.

Back in April some issues started to emerge for owners of the Sony Xperia SP and the Android Jelly Bean 4.3 firmware, but now it is being reported that a minor bug fix update has recently been certified for the handset.

This update will take the Sony Xperia SP up to build number 12.1.A.1.205 from 12.1.A.1.201, and is for all versions of the handset. This news comes after it appears that the handset is going to miss out on the Android 4.4 KitKat update, which was recently re-affirmed when other phones were promised the new firmware, although a small glimmer of hope was reported before that it may come next month or in July.

Do you hope Sony quickly pushes out this new firmware?