iWatch claimed to be going into production in summer 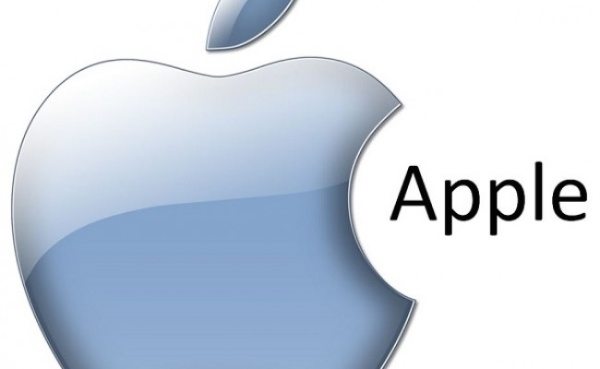 There’s a huge amount of interest in the Apple iWatch that is rumored to be heading for a release later this year. The wearable technology device has already been the subject of plenty of speculation and leaks, and the latest news regards claims that the iWatch will be going into production in the summer.

These latest snippets about the iWatch come from Rosenblatt Securities analyst Brian Blair who has gathered information from supply chain sources from a recent trip to Taiwan. According to Blair the iWatch production will begin in July or August and this ties in nicely witih recent industry rumors of an iWatch launch in September.

It’s also said that the iWatch will be round in shape, similar to the Moto 360 that we’ve also recently reported on, but slimmer. As well as this it’s likely that there will be two different models available, one for males and one for females.

Figures of between 18 and 21 million units of the iWatch are being discussed for 2014, and if this is correct it looks as though Apple is pretty sure it will be a hit. We’re very close now to WWDC with the keynote address on June 2nd, so it’s possible we’ll be hearing more concrete news from Apple itself soon.

In the meantime you might like to check out a couple of recent iWatch design renders (here and here) as tasters while we wait for more. Are you keen to see what Apple will bring to the table for the iWatch?