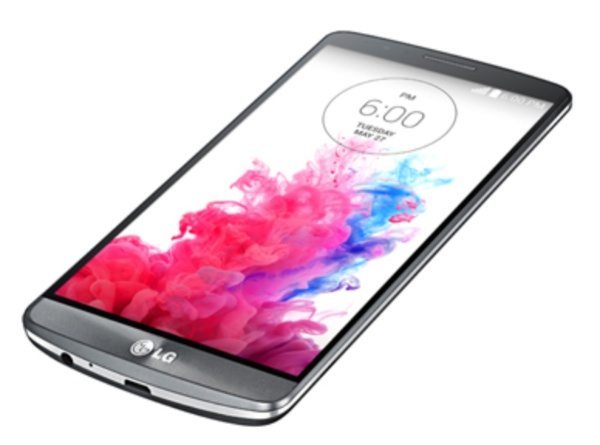 LG has finally taken the wraps off the LG G3 smartphone, which became official yesterday. This is a successor to the very popular LG G2 flagship that released last year and if you’re wondering how they differ then we have just what you need. Today we have an LG G3 vs. LG G2 specs rundown that may help you out if you are trying to decide whether to upgrade.

There will be plenty of eager buyers for the LG G3 when it starts hitting shelves worldwide, and we’ve already given some UK availability details and shown an initial video look of the phone. We’re not going to concentrate on the designs of the handsets or features here, but we’ll break down the major specs of the G3 and the G2 so you can see how they compare.

We haven’t room to go into detail about the many features of the LG G3 here and we’ll be learning more about those over the coming weeks. However, from looking at the specs alone you’ll get a clearer picture of some of the improvements offered by the LG G3 and whether you think it’s worth upgrading to.

You might also like to check out a video of the LG G3 and Samsung Galaxy S5 up against each other. Will you be purchasing the LG G3 as soon as it releases in your region?