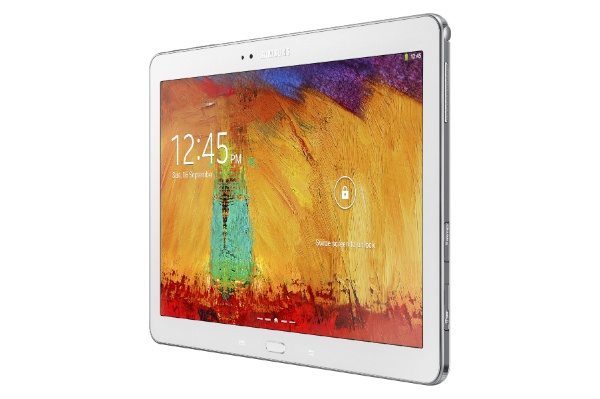 It’s always good to be able to bring readers news of operating system updates for their various devices, and over the last few months we’ve seen the slow rollout of the Android 4.4 update. Today it’s the turn of those who own the latest version of the Galaxy Note 10.1 tablet in India. The Samsung Galaxy Note 10.1 2014 Android 4.4 update is now beginning to roll out for users in India with the 3G model.

When we first informed about the arrival of the Android 4.4.2 update for the Galaxy Note 10.1 (2014) Wi-Fi model we gave some details of the many benefits of the KitKat upgrade. Just some of the improvements are increased performance, wireless printing support, short cuts to the camera app, better sound, stability enhancements, and status and notification bar changes.

At the end of May we reported that the update was also now arriving for the older version of the Galaxy Note 10.1 (GT-N800), and this was recently followed by news that the 2014 model with LTE was also receiving the update. These updates can take some time to reach different countries of the world and now some owners of the 3G Galaxy Note 10.1 2014 tablet in India are reporting that they have received 4.4.2 KitKat as an over-the-air (OTA) update.

This is good news for other owners of the tablet in the country, but although we know some owners of the device in India have started to receive the upgrade we don’t know how widespread this is, so you may need to be a little patient. However, if you haven’t yet received notification of this update you can check manually by heading to Settings on your device, followed by General, then About Tablet, and finally Software Updates. The update is 574MB in size.

If you have the Samsung Galaxy Note 10.1 2014 Edition 3G version in India we’d be interested to hear from you. Have you already received the Android 4.4.2 update? If so, what are your thoughts on the changes that it brings? We always appreciate your comments to do let us know by using the box below.