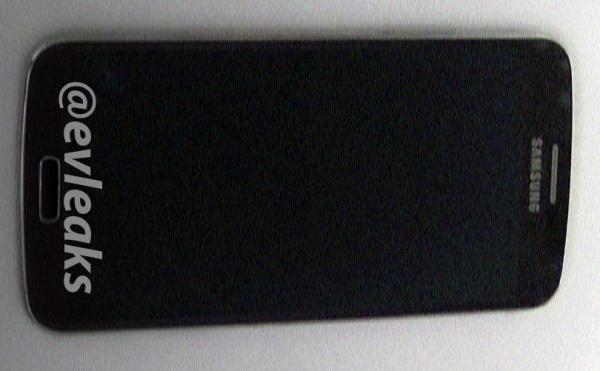 Leading up to a new smartphone being launched we are usually treated to lots of rumours but as we get closer to its arrival images of the device appear, and now the Samsung Galaxy F has been spotted again ahead of a release.

Following a number of rumours we first saw what is claimed to be the Samsung Galaxy F alongside the standard version of the Galaxy S5, but more recently the device has appeared in some new images that included the device out in the wild, and some press renders that included a September release time frame.

Today reliable smartphone tipster evleaks has provided the grainy image that you can see on this page, which just comes with the title of the phone out in the wild for 2014. It has been suggested that the Samsung Galaxy F will come with either a 5.2 or 5.3-inch display at a QHD 2560 x 1440 resolution.

This comes after the company provided a more premium version of the Galaxy S5 for consumers in its home country that also has a QHD display.