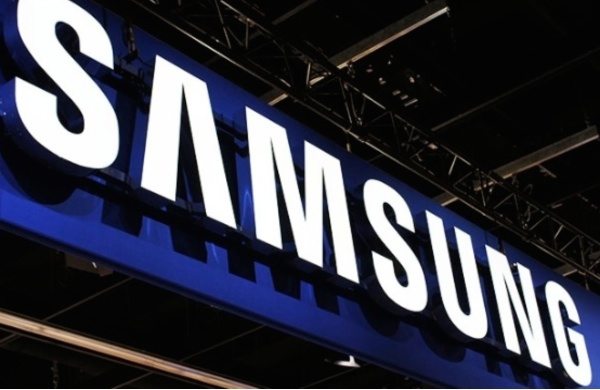 We’ve seen copious amounts of leaks and rumors already about the Samsung Galaxy Note 4. The hype is already building for this flagship phablet ahead of its expected release in September, and today we have some news on Galaxy Note 4 color options that have been tipped.

Trusted leaker @evleaks has now posted info to say that the Galaxy Note 4 will come in the same color choices as the Samsung Galaxy S5. The S5 was released a few months ago and is available in the following colors, Charcoal Black, Electric Blue, Copper Gold, and Shimmery White, although all colors may not be available for all markets or carriers.

Samsung has not confirmed this latest news, but @evleaks doesn’t often get it wrong, so it looks as though the Galaxy Note 4 will match the Galaxy S5 in hues. What we don’t know is whether further color choices will be added in the months after release, as was the case with the Galaxy Note 3.

You might be interested in checking out some of our most recent reports on the Galaxy Note 4 including a possible lockscreen spot, leaked camera specs, and a list of model numbers. What are your thoughts on these color options for the Samsung Galaxy Note 4?