HTC Desire 616 vs. Moto G for price and features 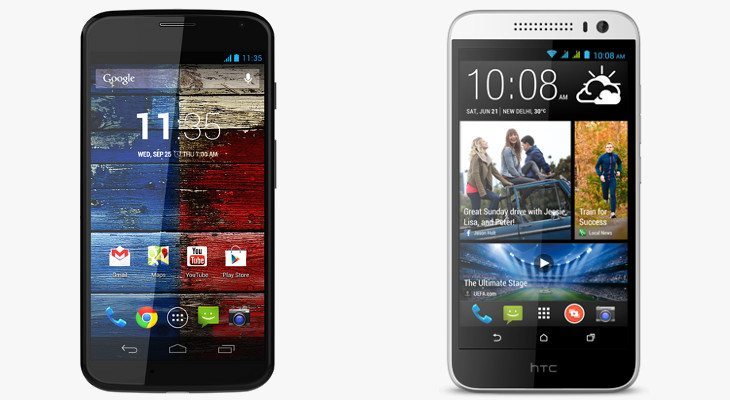 If you’re in the market for a new smartphone that won’t break the bank, the HTC Desire 616 and Moto G are great choices, but which one is right for you? We’ve gone over both handsets and broken things down so you can check out the specs, and make an informed decision on which device is right for you.

The display is the first thing you take in, so it’s one of the more important decisions when purchasing a new smartphone. The HTC Desire 616 has a 5-inch screen while the Moto G sports a smaller 4.5-inches display. Both smartphones have a resolution of 1280 x 720, but the Moto G’s pixel density is higher at 326ppi compared to the 294ppi on the Desire 616.

The Moto G has a quad-core 1.2GHz Snapdragon 400 under the hood and 1GB of RAM. The Desire 616 has the same amount of RAM, but a different chip with its 1.4GHz Cortex-A7 processor. They both have different GPU’s as well; the Desire has the Mali-450MP4, and the Moto G uses the Adreno 305. 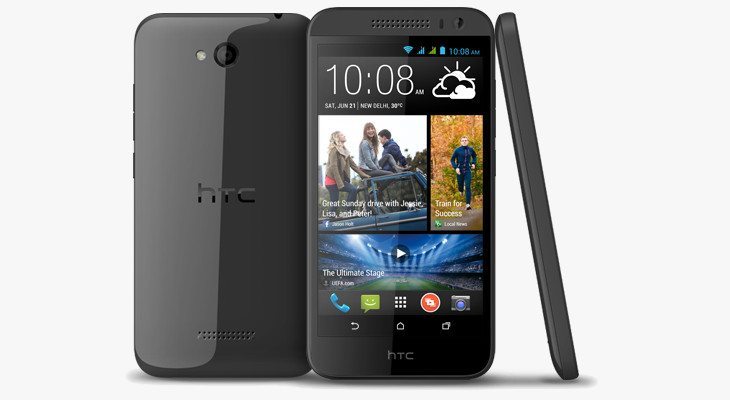 Having a speedy phone won’t be of much use if you don’t have enough space to store your music and photos. Unfortunately, neither device is a standout in this department. You can go with the 4G of internal storage of the Desire or choose from 8GB or 16GB variants of the Moto G. The Desire allows for microSD cards up to 32GB, but you have to get the Moto G with LTE to have microSD support. The Moto G’s battery is a hair bigger, but it’s not removable like the 616’s.

HTC makes this one easy as the Desire 616 has an 8MP/2MP combo compared to the 5MP/1.3MP cameras on the Moto G. Both have LED flashes and various software tweaks for their cameras. Three megapixels make a difference, so the edge goes to the Desire on this one.

The Moto G ships with 4.3 while the HTC Desire 616 comes with Android 4.2.2. The Moto G is upgradable to Android KitKat 4.4, but there has been no word from HTC on the Desire getting KitKat thus far. The UI isn’t that big of a factor these days due to the abundance of launchers available in the Play Store, but both have their devices have their perks. 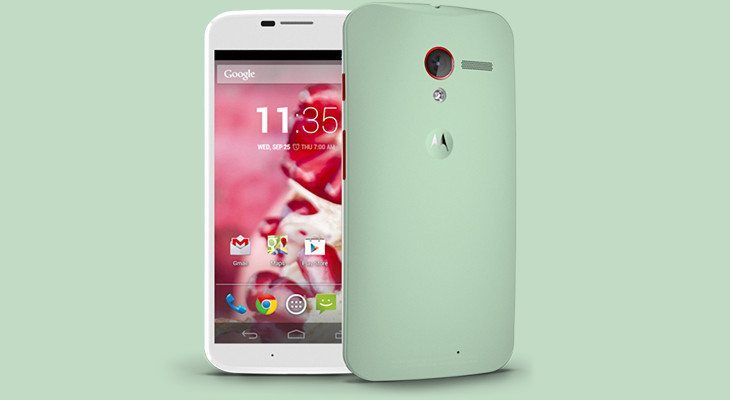 It depends on what you need from your handset. The Desire 616 gets the edge when it comes to the specs, but not by much… especially when you consider the performance enhancements KitKat brings to the table. Both devices have their own unique look, but neither has the build quality of smartphones like the Xperia Z2 or HTC One M8.

It really comes down to the cameras, KitKat and pricing for us in this shootout. The HTC Desire will set you back around Â£200 in the UK, or $200 in the USA and Rs. 16,900 in India. The Moto G price is dependent on the type of model you go for, although we’ve seen Argos UK price an 8GB Sim free at Â£129.95 and Â£159.95 for the 16GB variant. You can read about Motorola’s Moto G pricing in India and how low one deal got at Best Buy in previous articles.