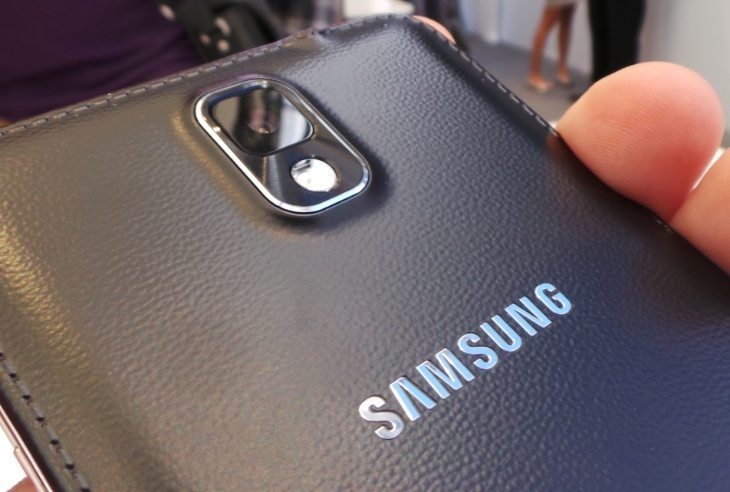 Many readers will have been following the leaks and rumors so far for the upcoming Samsung Galaxy Note 4, as this is a hotly anticipated smartphone. We’ve been keeping readers informed with all the news so far, but now some new Galaxy Note 4 reported specs contradict some of those previously leaked.

The Galaxy Note 4 is set to face tougher competition this year, as the iPhone 6 is rumored to be coming in a larger phablet size as well as a more standard size. Overseas reports recently said that Samsung is feeling the heat because of this and hopes to release the Note 4 as soon as possible.

A few days ago we also saw the Galaxy Note 4 with model number SM-N910L appear on a South Korean mobile operator listing. Although nothing has been confirmed, everything is looking promising for the expected launch of the phone on September 3rd, just before IFA Berlin kicks off. 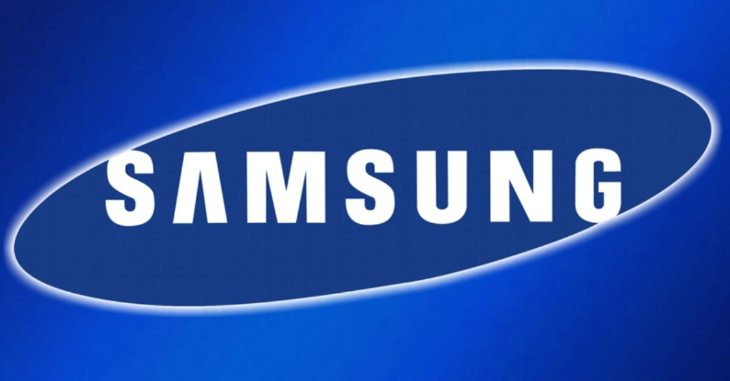 As with any big upcoming product we’ve seen various rumored unofficial specs, and for the Galaxy Note 4 so far they include a Snapdragon 805 quad-core processor, a 5.7-inch display with 2560 x 1440 Quad HD resolution, 3GB of RAM, and a 16-megapixel rear camera featuring optical image stabilization. However the latest round of reported specs from China gives some different screen and camera info.

A 5.7-inch display has been widely rumored for some time but this new report gives the screen size as 5.5-inches. Although the size is different, it will still be a Super AMOLED display with 2560 x 1440 resolution and that will give a pixel density of 534 ppi. The Snapdragon 805 CPU and 3GB of RAM are also given, but not an Exynos 5 octa-processor variant, although this doesn’t mean it won’t also arrive.

As for the camera it was previously claimed that this would use a Sony sensor, but the new report says it will have a 16-megapixel ISOCELL rear camera sensor. Video capture is said to be 2160p@30fps and 1080p@60fps. It’s also claimed that the Galaxy Note 4 will launch running Android 4.4.3 KitKat.

It’s only a matter of weeks now until the big reveal of the Galaxy Note 4, and we’ll keep you up-to-date with further developments. What do you think of these latest unconfirmed specs for the device and the difference in screen size? Have you already got the Samsung Galaxy Note 4 on your wish list?