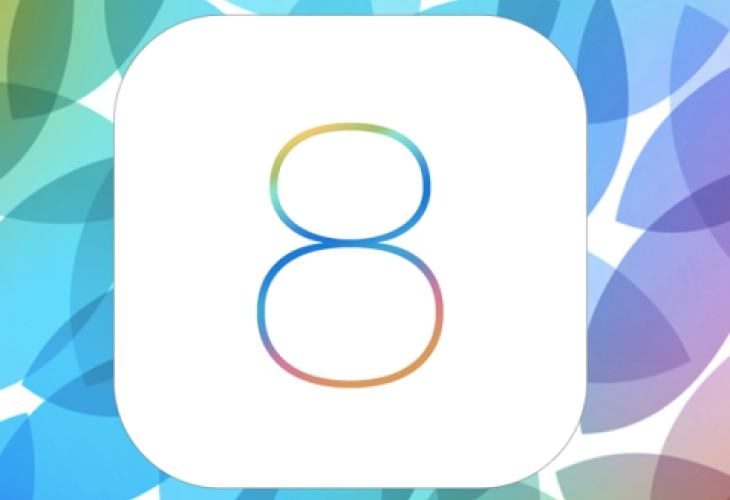 Apple’s iOS 8 is slated for a fall release to the end user and will bring many new features and improvements to the mobile operating platform. Presently it’s undergoing developer testing in the beta stages and iOS 8 beta 5 recently arrived. Now we’re looking ahead to iOS 8 beta 6 and GM release expectancy.

There has been an obvious pattern to the beta releases so far and now that iOS 8 beta 5 has released, again after a two week gap as we predicted, we feel it’s pretty solid that the iOS 8 beta 6 release will take place on Monday August 18th. As we’ve said previously, this is likely to be the last beta before the iOS 8 GM. 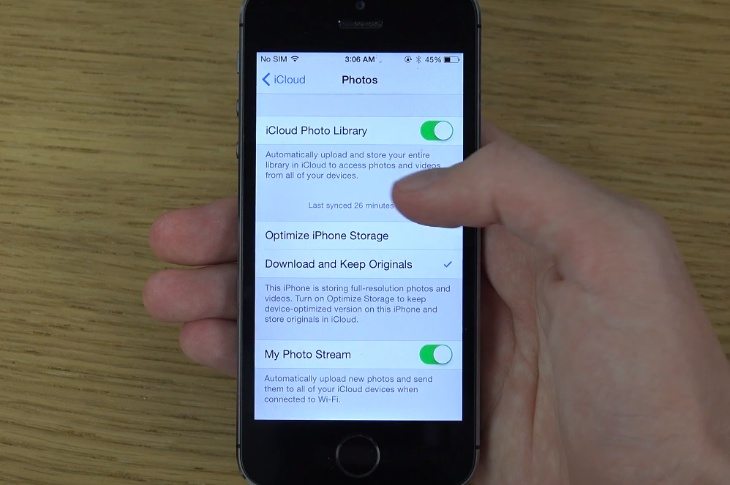 If this turns out to be correct that you can expect to see the iOS 8 Gold Master available for download to developers just after the keynote finishes on September 9th. While we wait you might like to check out some reviews of the current iOS 8 beta 5 on the iPhone 5S and 5 here.

Are you keenly awaiting the iOS 8 beta 6 release and subsequently the iOS 8 Gold Master? Send your comments to share your thoughts.