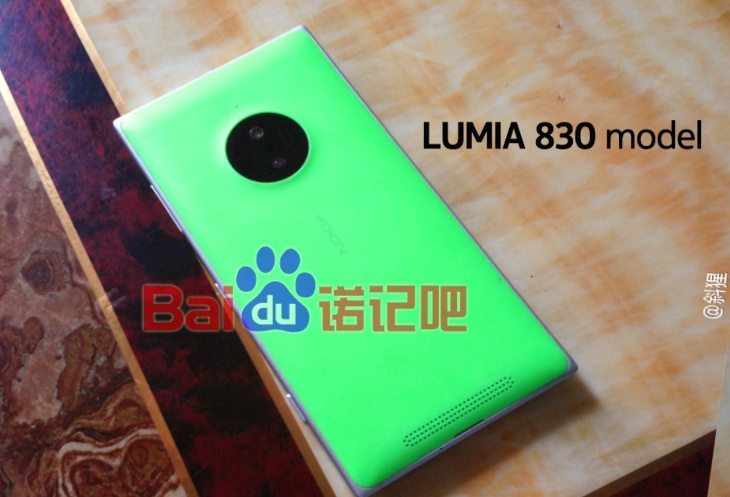 We expect that the Lumia 830 will be officially debuted alongside the Lumia 730 at a Motorola event at IFA Berlin on September 4. The new images give us our best look yet at this mid-range smartphone that will unusually have top-notch camera capabilities.

The recent rumored specs included a PureView camera, and the new photos show the large camera region to be similar to that on the Lumia 1020 that sports a 41-megapixel sensor. The camera of the 830 is still likely to have a smaller size and resolution than that though, as it doesn’t protrude as much as. 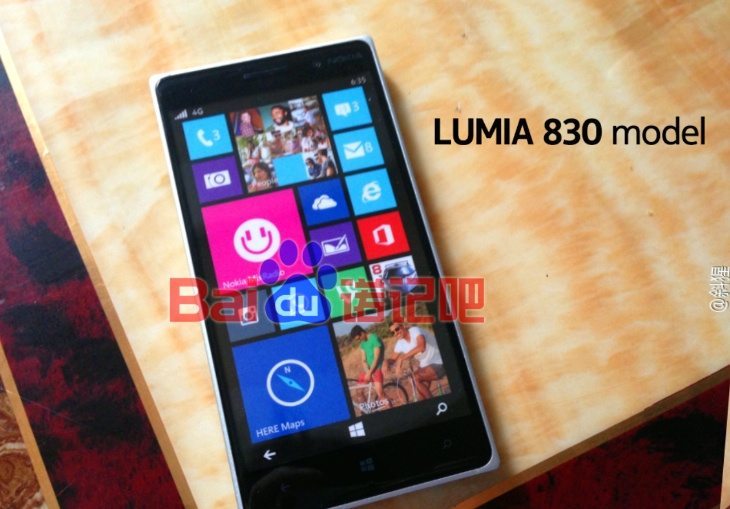 It’s possible that it could be the same 20-megapixel sensor found on the Lumia 930, but it’s also suggested that this could be a brand new PureView set-up. The latest images that are claimed to be of the Lumia 830 show it in different colors and looking fairly slim with a polycarbonate unibody as anticipated.

It will soon roll round to September 4 when we should be able to give readers the official specs of the Lumia 830 along with price and release details. Are you a potential buyer of the Nokia Lumia 830?