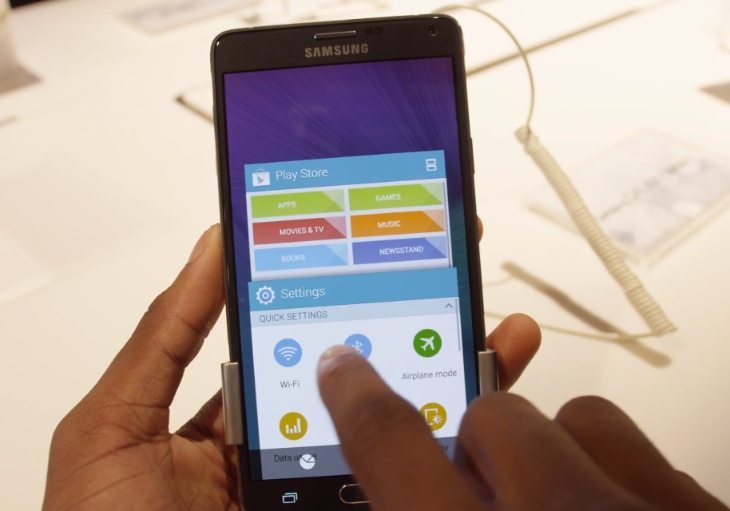 Since the Samsung Galaxy Note 4 review went official yesterday, the smartphone world has been absorbing all of the details about this new flagship. It’s early days but initial thoughts have been favourable. You might be wondering whether to purchase this phone on release, and so today we’re bringing you a Samsung Galaxy Note 4 review and also a first impressions video.

We introduced the Galaxy Note 4 to readers in our launch article. This phablet will be heading to all of the major US carriers, and if you want to see a specs rundown you can check that out in our earlier specs comparison of the Note 4 and the Sony Xperia Z3. Over the coming weeks we’ll be finding out much more on the Note 4, but it’s always interesting to see some first thoughts and overviews.

Below this story we’ve embedded a couple of videos for your viewing enjoyment. The first YouTube video is a Samsung Galaxy Note 4 review with a hands-on of the phone from the launch. It gives an opportunity to get some good looks at the styling and design and shows a hardware tour. The preview model shown carries the Snapdragon 805 quad-core processor, and the video also shows some of the improvements to S Pen features. 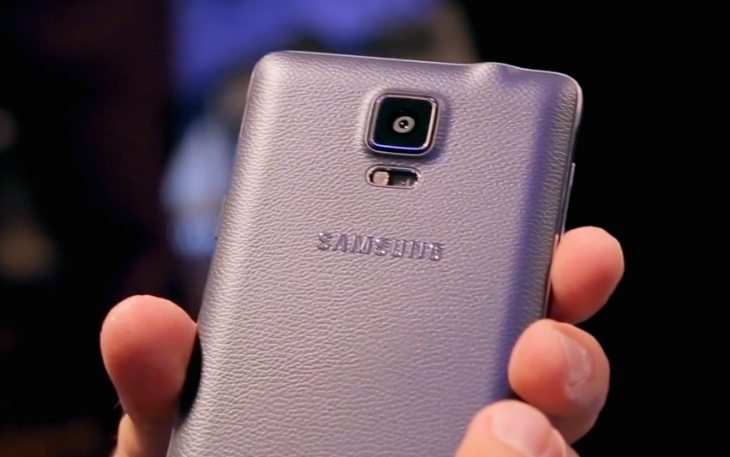 The Quad HD display is shown in all its glory, and the camera is detailed, with the addition of optical image stabilization noted. Another mention is the benefit of the battery quick charge function. The initial impression from the reviewer is extremely positive, as you’ll see for yourselves when you check out the video review.

The second YouTube video is Samsung Galaxy Note 4 first impressions from renowned commenter Marques Brownlees. At the beginning he notes that 90% of the improvements made concern the hardware, with the other 10% involving the software. Brownlees continues by saying that he is “finally, actually, really impressed with a piece of Samsung hardware,” and that it’s been a long time coming.

The video shows some of the new software enhancements, and a nice piece of info is revealed when it’s shown that the color of the stylus matches the color option you choose for the handset. The build and feel of the Note 4 in the hand is discussed, along with many of the aspects covered in the first review. In summary it’s said that the Galaxy Note 4 has “top-notch specs, killer features, and finally a seriously improved build.”

You might also like to check out a first look video that we shared yesterday of the Galaxy Note 4 alongside the Galaxy S5. Certainly the Samsung Galaxy Note 4 looks to have hit the spot and there will be plenty of demand from eager buyers when it arrives on a shelf near you over the coming weeks. From what you’ve seen and heard so far and these reviews, do you think you’ll be first in line for the Galaxy Note 4?