iPhone 6 price in the UK and contract cost 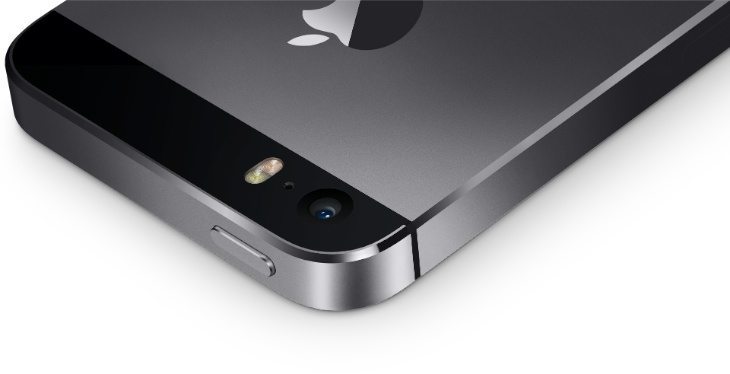 Unless you’ve been completely locked away somewhere it’s been pretty hard to miss the fact that there’s an Apple event tomorrow, where we anticipate the official launch of the iPhone 6. After the months of rumours and speculation we’ll finally learn confirmed iPhone 6 specs, features and pricing, so it won’t be too much longer until we can bring news on the iPhone 6 price in the UK and contract cost.

If you want to track the iPhone 6 event as it happens you can do so with live streaming (details here), and earlier today we reported on the rumours and hype surrounding the device. The iPhone 6 is already assured success on the back of huge popularity for previous iPhones, but of course pricing will play an important part in sales, and that’s something that many readers will want to know.

Recently we discussed possible iPhone 6 pricing, but until Apple reveals the new iPhone nothing is set in stone. Although Apple has often tried to stick with the same base price for a new iteration, last year the prices rose slightly. For example the iPhone 5S starting price was Â£549, but the price for the 16GB model was Â£20 more than for the iPhone 5. This was also the case for larger storage models with the price of the 32GB iPhone 5S seeing a Â£30 rise over the previous model, while for the 64GB option the price rose by Â£10. 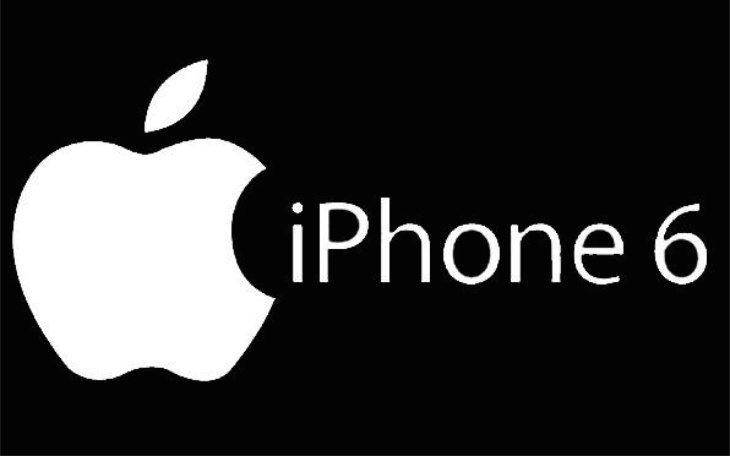 However, while we might expect and hope for similar or only slightly higher prices for the iPhone 6, that might not be the case this time around. This year the tech world is expecting Apple to announce the new iPhone in two model sizes, one with a 4.7-inch screen and also a larger iPhone 6 tablet with a 5.5-inch display. Of course the phablet sized version will be priced at more than the standard model, although at this stage the difference is unclear.

There have been recent reports implying that the price for the iPhone 6 could be between Â£30 and Â£60 higher than previous price points, which would represent steeper price increases than with the 5S last year. As far back as April we reported on how a well-known analyst was suggesting a price rise of around Â£60 ($100), and said that Apple was already in negotiations with carriers about this. Of course there’s always a possibility that prices could fall, but don’t hold your breath for this!

We should remember that an alternative is available for those who don’t want to pay the whole amount of the phone up front, as buyers can always choose to purchase the phone on contract with a UK network instead. Although iPhone 6 contract prices aren’t known at this stage, we’ll endeavour to give information about some of the best offers from UK carriers when details are announced about iPhone 6 availability. This will include pricing information from major suppliers such as EE, GiffGaff, O2, Orange, T-Mobile, Tesco Mobile, Three, and Vodafone, so do head back to us for more after the iPhone 6 has been announced.

At the Apple event tomorrow we’ll also hear more about the general release of iOS 8, and possibly details of the iWatch and the iPad Air 2 (iPad sixth-generation), so do check back with us for more. Are you already intending to buy the iPhone 6 on release? How much more would you be willing to pay than for the iPhone 5S?