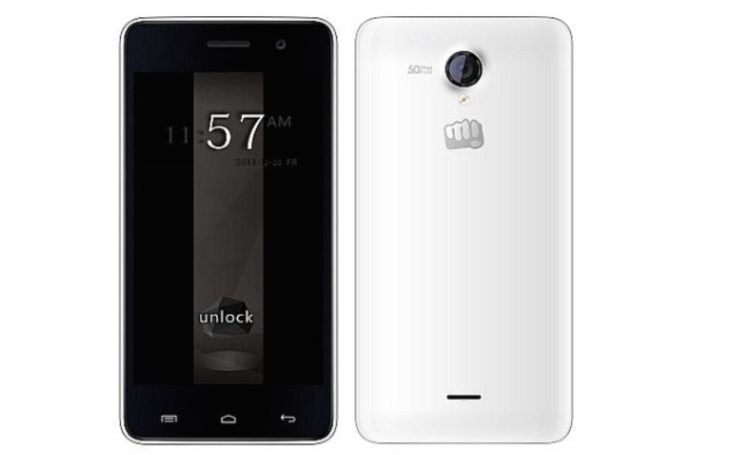 Google’s Android Lollipop is still making its way to different devices and now we have some news for our readers in India. If you have the Micromax Unite 2 A106 you’ll be pleased to hear that the incoming Lollipop update is to arrive for your device from April 7th, so it could be as early as Tuesday that your handset receives this upgrade.

Recently there has been news that the CyanogenMod 12 OS based on the Android Lollipop update is on its way to the Micromax Yu Yureka. Also we’ve seen Android 5.1 Lollipop arrive for the Micromax Canvas A1, an Android One smartphone. Now it’s the turn of Unite 2 owners with Micromax announcing that the rollout of 5.0 Lollipop will begin from April 7.

It will be coming as an OTA (over-the-air) update for the Unite 2, so users will receive notification to their device when the update is ready. Over 1.5 million Unite 2 handsets have been sold since its release, and you might want to bear in mind that updates like these are usually rolled out over the course of a few days.

You may therefore have to wait beyond the date above, but if you don’t receive a notification you can check manually by heading to Settings on your handset, followed by About Phone followed by Software Update. Lollipop offers a whole host of additions and improvements including the new Material Design look for the user interface, performance optimizations and much more, so plenty of owners of this device will want to check out the update as soon as possible.

It’s good to hear that this device is now arriving for some Micromax budget phones, especially when you consider that only earlier today the same update started to arrive in India for the high-end Samsung Galaxy Note 4 that has a very high price indeed. Are you looking forward to receiving the Android Lollipop update for your Micromax Unite 2?