Asus ZenFone Selfie is headed to India for the ZenFestival 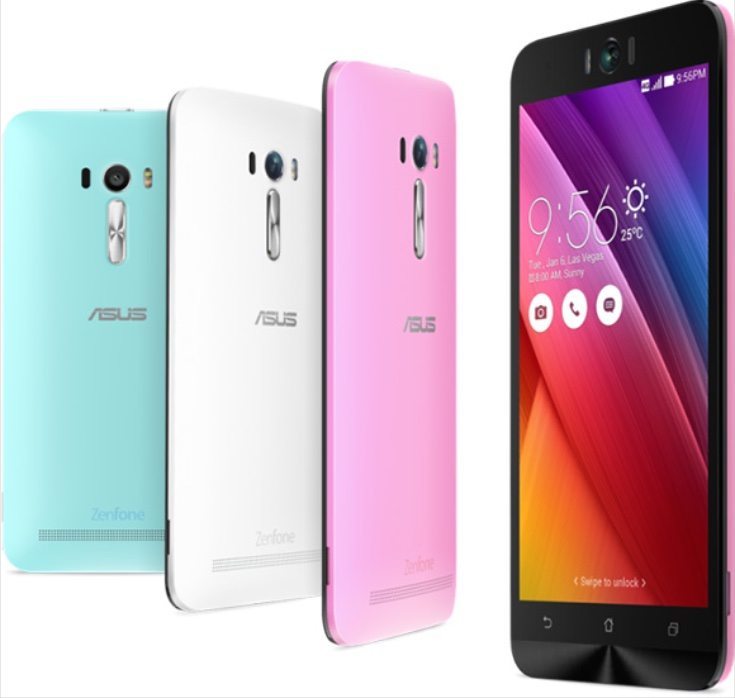 Yesterday, we told you about a couple of new handsets that were bound for India, but there was one we left off that list. The Asus ZenFone Selfie is coming to India for the ZenFest and it’s a device selfie lovers will want to look into.

It’s not uncommon for smartphone manufacturers to install large sensors on the front of their handsets since the selfie craze began. Asus hopes to fulfill all your selfie needs with the ZenFone Selfie, and it is the same device we first learned of in May before getting a look at it during Computex last month.

The highlight of the Asus ZenFone Selfie is its cameras. On the backside, you’ll find a 13MP camera with a dual-tone LED flash that can handle video in 1080p at 30fps. The front of the camera has the same sensor and flash, but with an 88-degree wide-angel lens. The dual 13MP snappers are beefier than the 8MP sensors we’ve seen on similar handsets, and the rest of the specs are quite nice as well.

An octa-core Snapdragon 615 will provide the power to the Asus ZenFone Selfie, and that will be backed by your choice of 2GB or 3GB of RAM. That choice extends to the storage capacity with 16GB or 32GB of storage, but both models will have a microSD card slot that allows you to kick it up 64 more gigabytes. Rounding things out for the Asus ZenFone Selfie is a 5.5-inch FHD panel, dual-SIM connectivity, 4G LTE, a 3,000mAh battery, and Android 5.0 with Zen UI 2.0 on top.

As you can tell from the Asus ZenFone Selfie specs, it has more going for it than the cameras. The device will make its India debut at the ZenFestival in the country on August 6th where we expect to learn more about its pricing and availability.

Are you interested in the Asus ZenFone Selfie or are your sights set on another model?