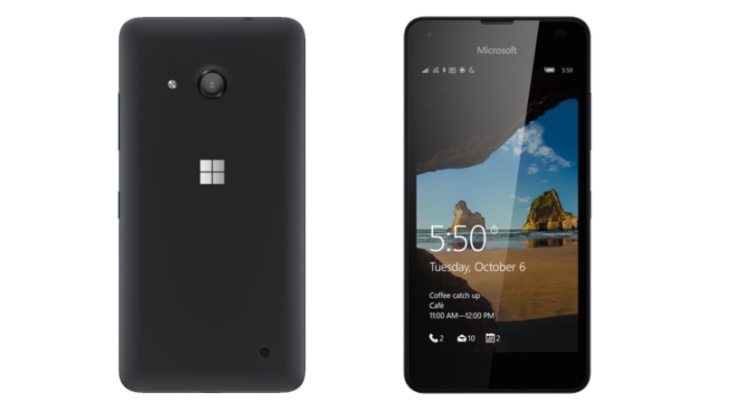 The Microsoft Lumia 550 smartphone was announced at an event yesterday. This handset is aimed at buyers in emerging markets, as well as budget-conscious customers in the US and Europe. It’s also likely to be popular as a cheaper back-up device for some buyers. Today we’re considering the Microsoft Lumia 550 vs Lumia 640 in a specs and price breakdown. 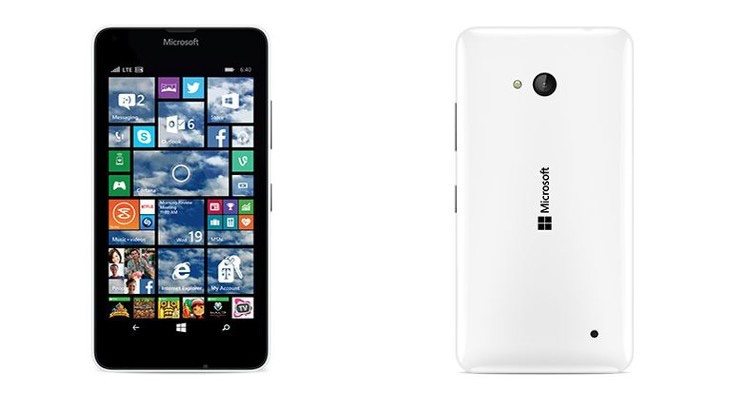 Operating System
Many people will be drawn to the Lumia 550 as it’s the first budget Lumia that will release running Windows 10 Mobile out of the box (the Lumia 950 and 950 XL are flagship devices). The Lumia 640 (pictured above) currently runs Windows Phone 8.1 but it’s one of the devices that has been confirmed to receive the Windows 10 update at some point.

Price
Pricing will vary by region and at yesterday’s unveiling a price of $139 was given for the Microsoft Lumia 550. Specific pricing for the UK, India and other regions hasn’t been announced yet. The Lumia 640 LTE model arrived in the US at $130, so there shouldn’t be too much in it wherever you are.

As the Microsoft Lumia 550 is not in our hands yet we are simply considering specs and price for this comparison, and it will be interesting to check it out more in the coming months. Looking through the above we can see that the Lumia 550 (pictured below) has a higher level of expandable storage, and runs a later operating system version. However, some of the benefits of the Lumia 640 include a larger display, higher capacity battery, and higher-megapixel rear camera.

Your decision between these two smartphones might depend on the aspects that are most relevant to your needs, and the price difference between them for your market will also play a part. After taking the above Lumia 550 vs Lumia 640 specs into account, which are you more likely to purchase?