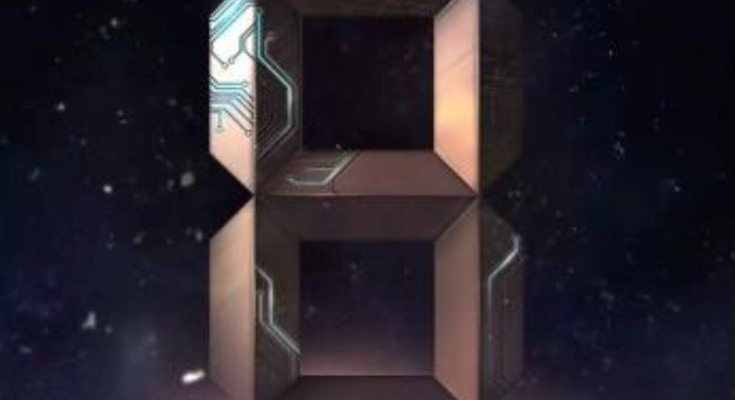 Rumors have been rife about the upcoming Huawei Mate 8 and leaks have so far suggested a 6-inch display. However, there’s some interesting news on this today with a Huawei Mate 8 model variants leak. This claims there will be three variants all with different sized screens.

Just in the last few weeks we’ve reported on leaked renders of the Mate 8, a benchmark leak revealing specs, and most recently some leaked pricing. In our last article a leak from China suggested there would be two variants, one with 3GB of RAM and another with 4GB of RAM, though of course this is not confirmed.

All three are tipped to be running the Android 6.0 Marshmallow OS, although we should remember that none of this is official yet. In case you hadn’t heard, a Huawei Mate 8 launch date of November 26th has been rumored.

Are you waiting for the official unveiling of the Huawei Mate 8? If so, which of these 3 rumored variants would you be most interested in? Do send us your comments using the box below.