Xiaomi Mi 4i price cut in India for 16GB variant 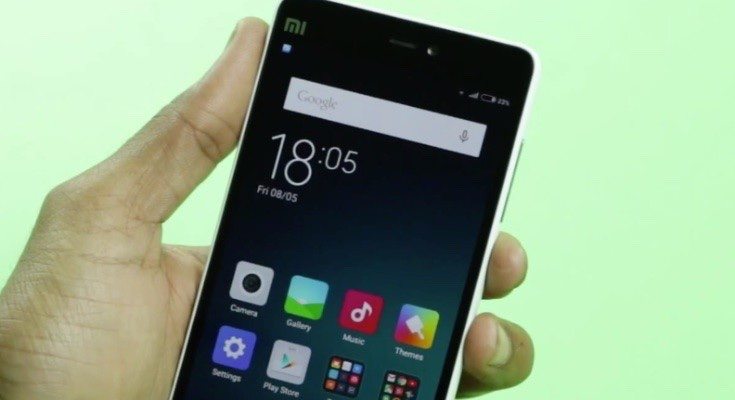 The Xiaomi Mi 4i released in April this year and comes in two internal storage models at 16GB or 32GB. Now we have news of a Xiaomi Mi 4i price cut in India for the 16GB model. If you’re wondering if you have to be quick to take advantage you don’t need to worry, as this has been announced as a permanent price cut.

If you want to take advantage of the new lower price you don’t have very long to wait as it applies from 00:00 on November 18, and of course that’s just hours away. The new lower pricing isn’t confined to just one retailer either. The Rs. 11,999 price tag for the Xiaomi Mi 4i 16GB will be available not only from Mi.com/in but also from all other Mi partners such as Airtel, Amazon, Flipkart, The Mobile Store, and Snapdeal.

We’ll refresh you on the key specs of the Xiaomi Mi 4i. It packs a Snapdragon 615 octa-core processor, 5-inch Full HD display, and 2GB of RAM. There’s a 13-megapixel rear camera and a 5-megapixel unit up front, as well as a 3120 mAh battery. It’s a dual SIM handset that supports 4G LTE, and it runs Android 5.0 Lollipop skinned with Xiaomi’s MIUI 6.0.

For a quick look at the device we recommend a Xiaomi Mi 4i vs Lenovo K3 Note video comparison that we previously shared. If you’ve taken your time to decide whether to buy the Xiaomi Mi 4i, the new lower permanent price may be an extra incentive. Are you going to purchase the 16GB variant for Rs. 11,999?