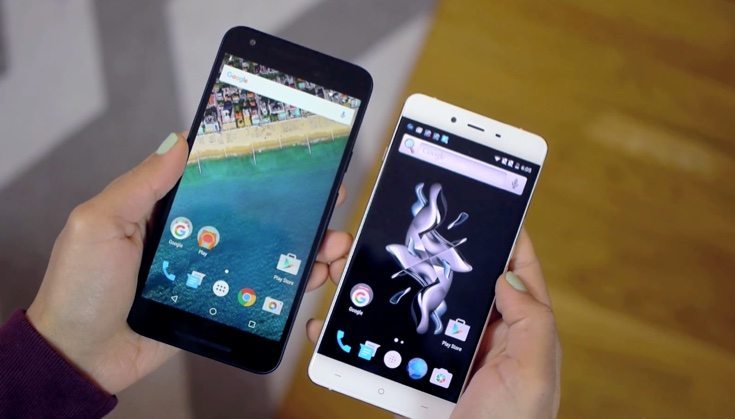 Two recent arrivals to the smartphone scene are the LG-made Google Nexus 5X and the OnePlus X. These handsets are likely to appeal to the same sector of the market, and as such some people will be debating between them. That’s why we have a Nexus 5X vs OnePlus X comparison for you today, with a specs and price rundown and more.

We’ll start by breaking down the key specifications of these two devices before we get to a video comparison that will show you more about the user experience and features. Pricing of these two smartphones varies according to market, but the OnePlus X is notably the more affordable of the two.

Battery
The new Nexus phone has a 2700 mAh battery while the OnePlus X has a 2525 mAh battery. Both are non-removable. 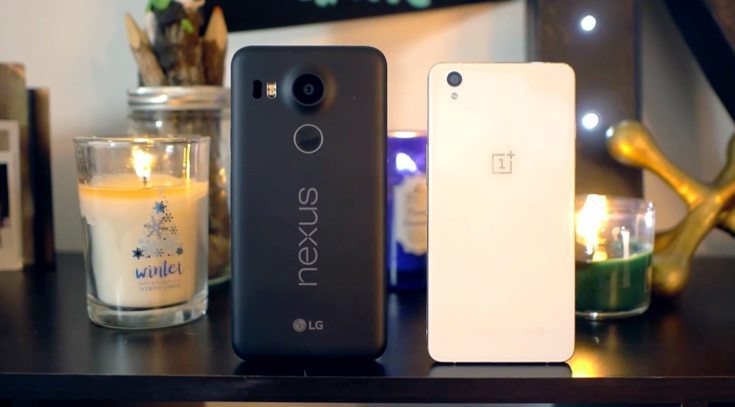 Price
As we mentioned at the top, prices will differ according to which region you are in, but we’ll give US pricing as an example. The Nexus 5X was launched at $379 for the 16GB model or $429 for the 32GB option. The OnePlus X launched at $249 for the regular Onyx version but the Ceramic edition will not be sold in the US. However, you can see further price details for both versions and regions in our launch post on the phone.

Considering the specs is obviously a starting point, and the above should help you get an idea of which of these phones might be best for your needs. Nevertheless it’s also a good idea to take a look at a video comparison for more about features and further insight. For this purpose we’ve embedded a YouTube Nexus 5X vs OnePlus X video from Android Authority below this article.

The comparison begins by considering the design and build of the phones, and this will give you an opportunity to see the handsets from all angles. The video goes on to cover the displays, battery life, software experience, performance, gaming, camera capabilities and more. There’s also a final verdict that weighs up performance vs price, and should help you to make a decision between them.

When you’ve considered the above as well as the comprehensive video comparison we’d like to hear your choice from the Nexus 5X vs OnePlus X. Will you pay more for the better overall performance of the Nexus phone, or opt for the value for money OnePlus handset?

One thought on “Nexus 5X vs OnePlus X, performance vs price”