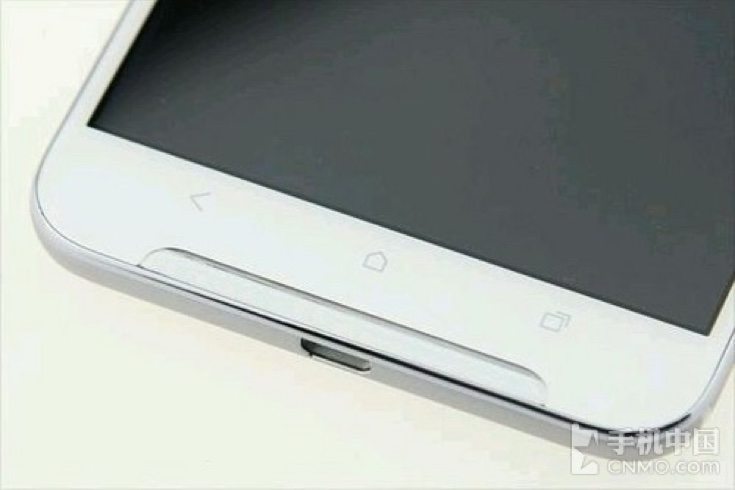 Rumors about the HTC One X9 have been floating around for some time now, and at first it was anticipated to be a high-end smartphone. Since those early leaks it has been looking more and more like a mid-ranger and we’ve already seen some previous leaked images. Now the HTC One X9 is the subject of a fresh images leak offering us some further looks at the device.

At this stage it’s looking unlikely that the One X9 will be the phone to get HTC fans drooling again. There was a lot of expectation for the HTC One A9 and many people were disappointed that it wasn’t quite the ‘hero’ phone that was anticipated, and so the One X9 seems to be a repeat of that story.

We reported on one of the first leaked images of the One X9 last month, and then it was shown in some new pictures accompanying its TENAA certification listing. This also showed some specs of the device seemingly confirming its mid-range status. The latest batch of images leaked out of China show the device from several angles giving us another taster. 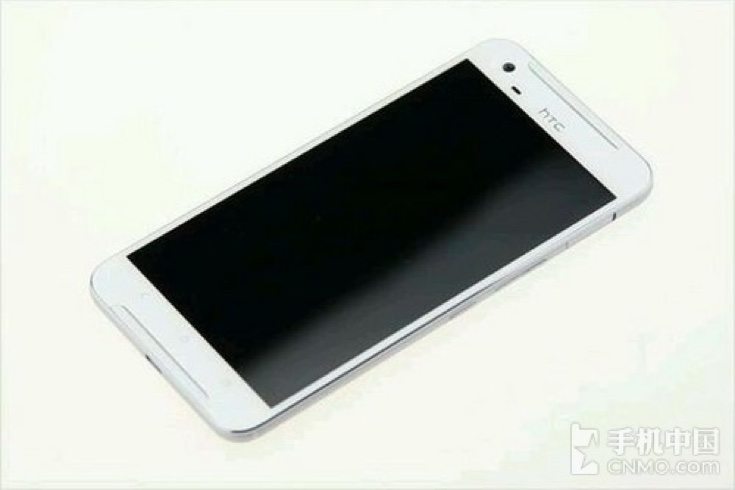 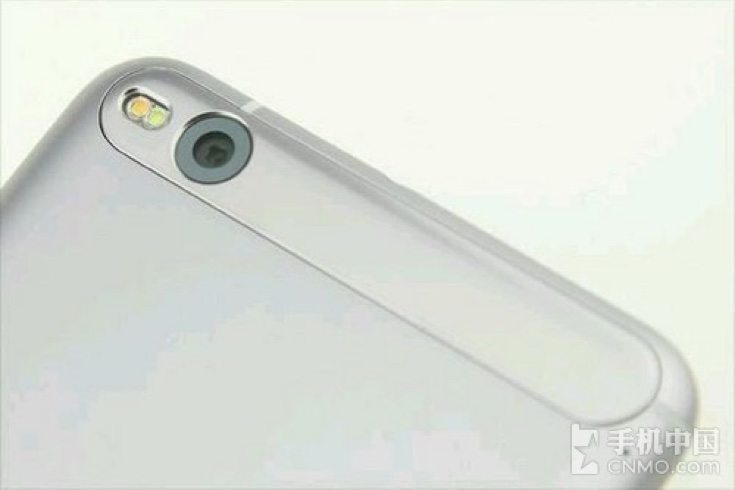 We’ll give you a refresher on the unconfirmed specs so far, such as a 2.2GHz octa-core processor, a 5.5-inch display with Full HD resolution (1920 x 1080), 2GB of RAM, and 16GB of internal storage (expandable via microSD). Camera-wise we’re looking at a 13-megapixel rear shooter and a 5-megapixel front-facing unit. At the time of the TENAA listing it was running Android 5.0.2 though this could have changed by the time it releases. 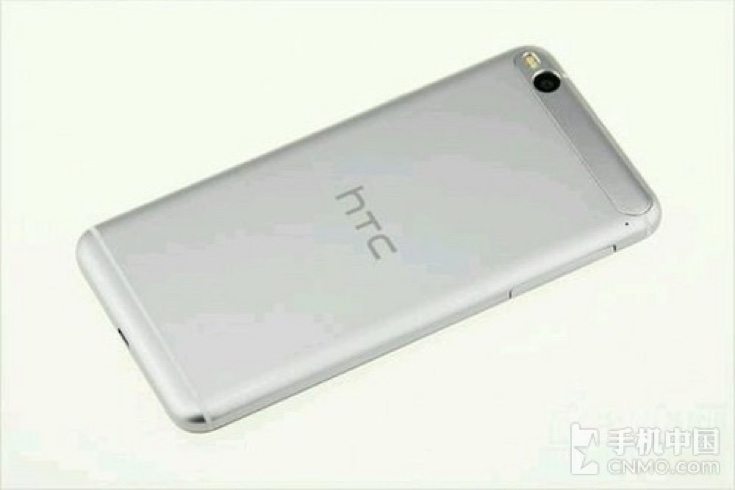 The TENAA listing and growing amount of leaks point to a launch before too much longer, and the HTC One X9 is expected to arrive early next year. Recently another upcoming device dubbed the HTC Perfume has been suggested as the next flagship that many are waiting for, rather than the previously tipped HTC O2. Let’s hope that this time around the Perfume turns out to be the top-flight phone from HTC that many are waiting for.

In the meantime we’ll keep you informed with further developments about the HTC One X9 so do check back with us from time to time. Are you interested in the One X9 or are you still hanging out for a high-end flagship from HTC?